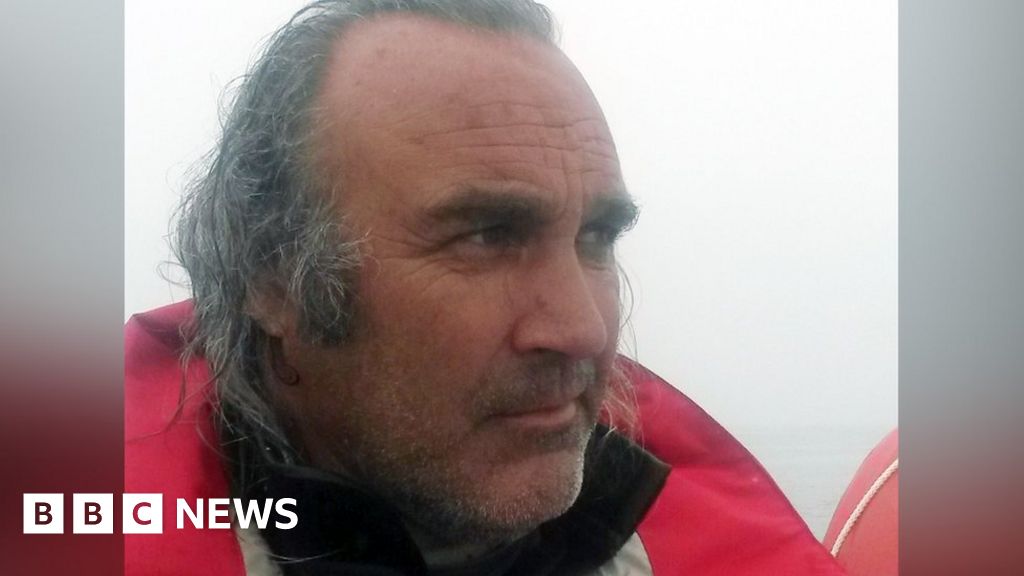 A man who went missing at sea off the west coast of Scotland has been hailed by colleagues as an "important and influential figure" at his university.

Dr Andrew Samuel, a sociology lecturer at Abertay University, was last seen off Kinloch on Rum at about midnight on Tuesday.

The body has still to be formally identified, but police said Dr Samuel's family had been informed.

Although he was last seen on Tuesday, an alarm was not raised until Thursday when he did not move his yacht to another location as planned.

The 59-year-old, from Fife, was a lecturer at the university for more than 20 years.

Colleagues described him as well-known, liked and respected, as well as an important and influential figure.

Prof Liz Bacon, the university's principal and vice-chancellor added: "His research interests were in land reform, bothy culture and many other areas.

"He will be greatly missed by our staff, students and alumni and we are offering support to all in the university community at this sad time."