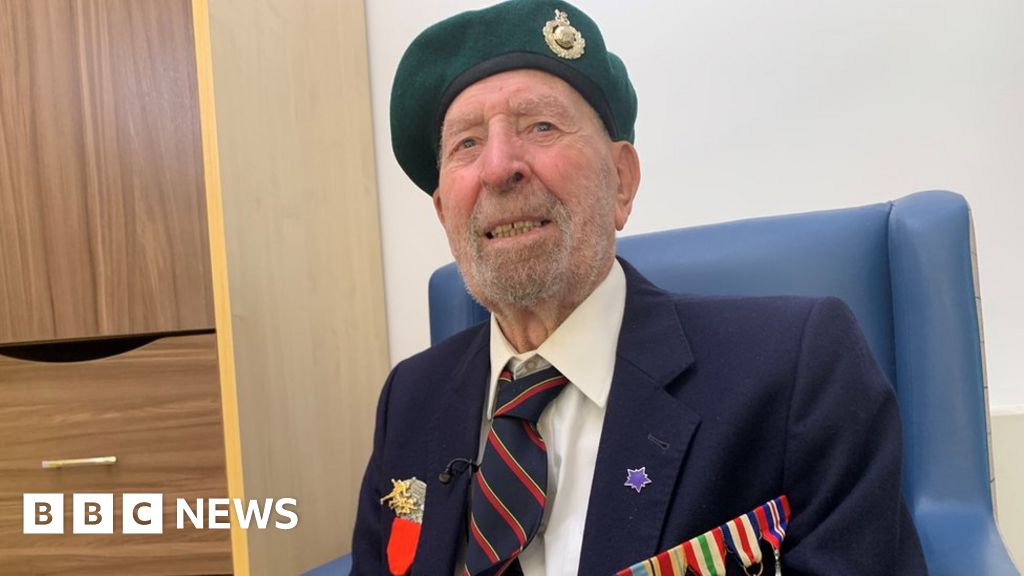 Sandy also spoke about encountering Germany's child soldiers. He explained: "The other thing that we experienced at that time were the soldiers - German soldiers. They were 12 and 14-year-olds because everyone else was up on the Russian front. Some of them used to start crying because again they had been told that they would not be taken prisoner, that they would be killed."

'We hid in the clouds to escape German fighters'

After his first war operation Gilbert and his crew returned to base and entered the dining hall for something to eat. The veteran recalled: "There were four empty tables because of the 12 [aircraft], only eight of us had come back - four of our crews had gone. One crew was on their very first trip. That was my very first operation - it was a baptism of fire.