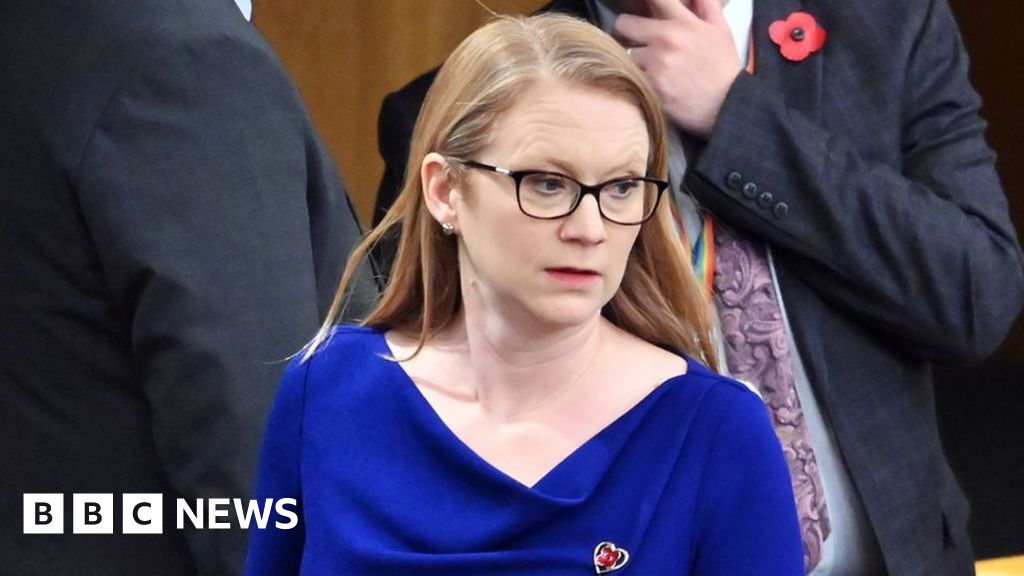 Ms Somerville said that while the Scottish government did have a role in pay negotiations for teachers, the offer had to come from their employer Cosla.

She added: "We of course want to do all we can to ensure there is a fair and affordable resolution to the current pay dispute, however, I do have to be frank... the UK government made clear in the Autumn Statement there is no additional support for public sector pay - not one penny.

He told the Holyrood chamber: "These negotiations should have been concluded weeks and months ago - not still taking place less than 36 hours before a strike is due to take place."

Mr Kerr added that teachers had been let down by an SNP government that had been "too slow to come to the table" to resolve the pay dispute.

She said the EIS was "hopeful rather than confident" of an improved offer, but special meeting arrangements had been made to consider any potential improved offer "very, very late in the day".

If an improved offer is made on Tuesday, the executive committee has the power to suspend or postpone strike action to consult members on the offer.

Ms Bradley added: "We've been very clear with the Scottish government and Cosla that any further offer that is forthcoming has to be one that is substantially greater than 5%.