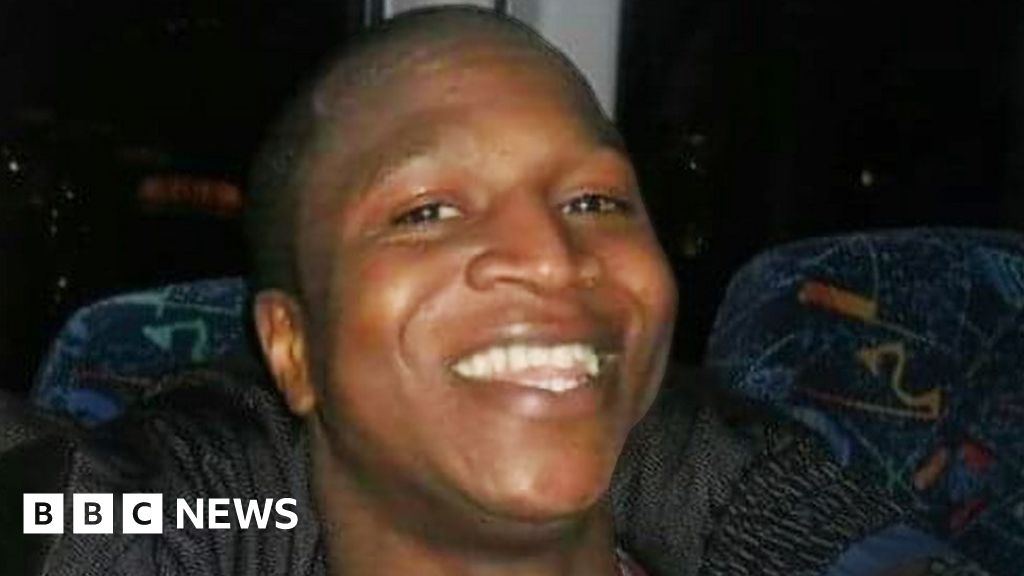 The 34-year-old said he had received training for the restraint of psychiatric patients and was told to turn people on to their backs almost instantly to make sure their breathing wasn't compromised.

After Mr Bayoh was taken to hospital, suffering from respiratory arrest, all of the officers involved in the incident were told to go back to Kirkcaldy Police Station and not talk to anyone.

"She'd been knocked to the ground, he's been stamping on her and then Ash has then battened him, seems to have battened him to the head."

Ash was a reference to PC Ashley Tomlinson, who has told the inquiry he struck Mr Bayoh on the head with his baton after the 31-year-old stamped on PC Nicole Short. A second officer, PC Craig Walker, has also claimed that Mr Bayoh stamped on PC Short.

A member of the public who watched the incident through his living room window has said he didn't see Mr Bayoh stamp on PC Short. Doctors found no medical evidence that PC Short had suffered serious injuries caused by stamping.

What was said about the alleged attack, who said it and when it was said will be considered by the inquiry chair Lord Bracadale when he decides what happened on the day Mr Bayoh died.

PC Geddes said that before the incident, there had been an intelligence briefing that an attack was going to be carried out on a female police officer.

PC Geddes said he was positive it had been mentioned. He said he had connected the intelligence that there was going to be a terrorist attack with the incident involving Mr Bayoh because he was a black male.

The inquiry heard that PC Geddes spoke to PC Walker at the station, even though a detective inspector had told him not to talk to any of the officers involved in the incident.