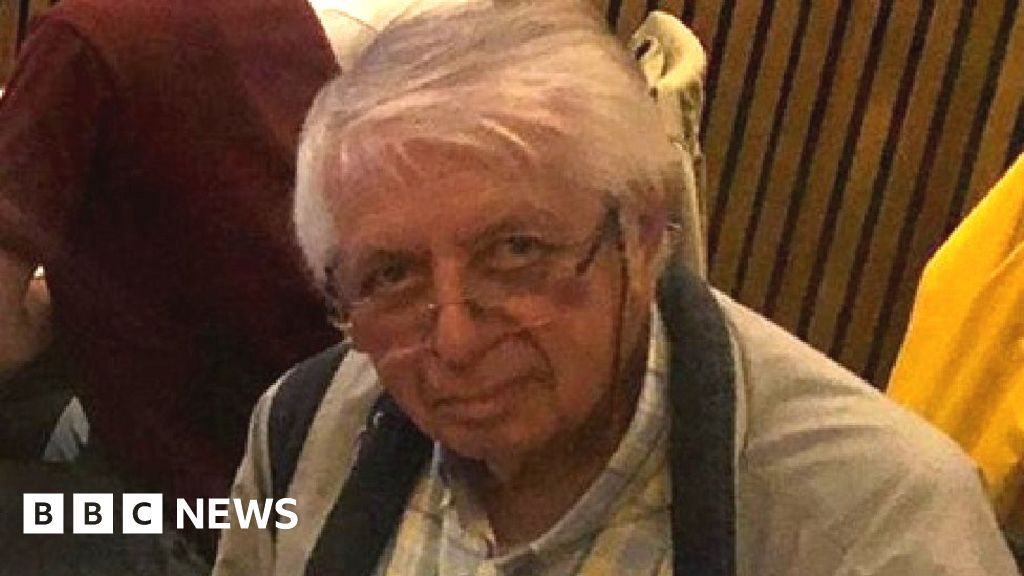 Detectives investigating the murder of a former Fettes College teacher have found the body of a man in Northumberland.

Former biology teacher Dr Peter Coshan, 75, has been missing since he was last seen in Edinburgh on 11 August.

Police said the body was found on land close to the A696 near the village of Kirkwhelpington on Sunday.

The body has not been formally identified, but Mr Coshan's family has been made aware.

Det Supt Andrew Patrick, from Police Scotland's major investigation team, said: "Our thoughts remain with Peter's family at this incredibly difficult time and we are continuing to provide them with support.

"I would like to take the opportunity to pass on our thanks to everyone who has come forward with information which has helped our investigation."