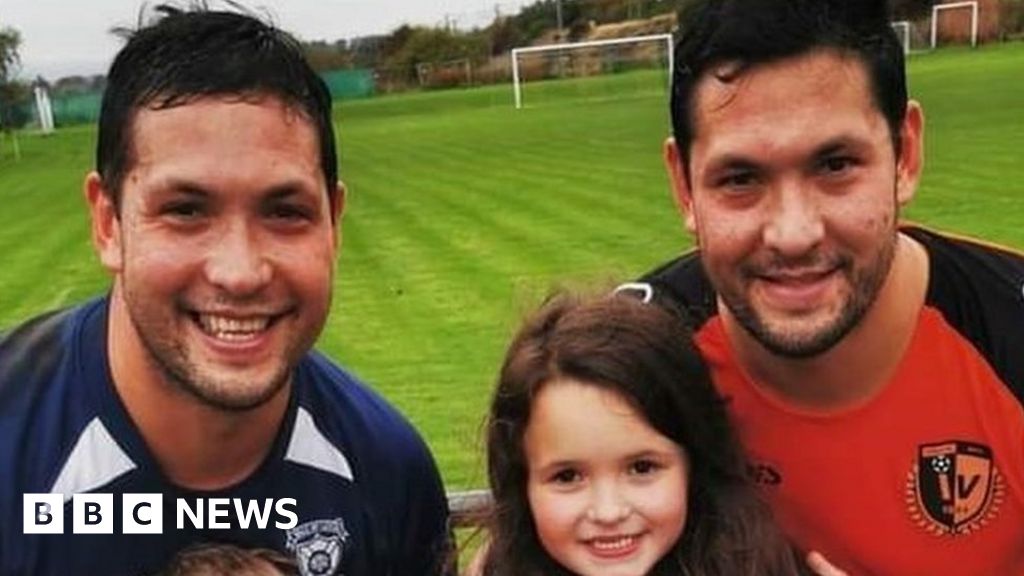 "It's the worst I've had it in junior football," said defender Chris. "I think now is the time to start stamping down on it. You need to make an example.

Shane added: "It's not been that bad for god knows how long because we actually know a lot of football players that we've played against for so long now.

"Me and my brother are quite tough and we've got each other's backs - it's always good to be a twin. But we don't need that in our lives."

"My mum got wind of it and she was absolutely heartbroken. My dad has just had a heart attack and we're trying to get him out to watch games - but I don't want him to get involved sticking up for me.