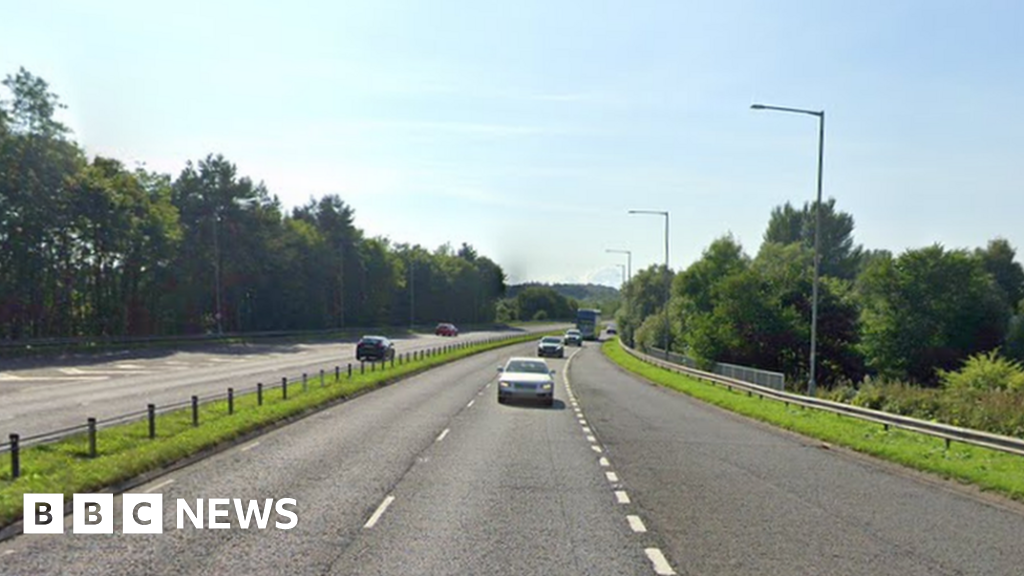 Police are appealing for witnesses after a﻿ driver was killed in a crash with a parked lorry in Ayrshire.

It happened in Kilmarnock at 03:45 when his Vauxhall Corsa travelling eastbound on the A71 collided with an HGV parked in a lay-by between the Moorfield and Bellfield roundabouts.

The man, who was the only occupant of the car, died at the scene. The lorry driver was uninjured.

Police Scotland's Sgt Stewart Taylor said: "Although the crash happened in the early hours, this road is the main arterial route between Kilmarnock and Irvine so it's possible that other vehicles were on the road at the time who may have seen the crash.