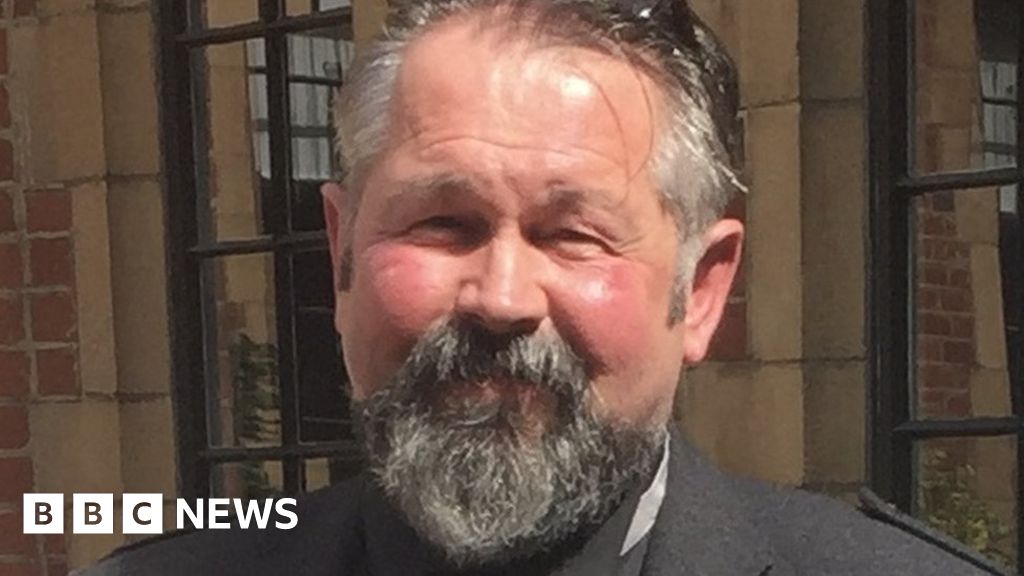 A man accused of assaulting and killing his neighbour in Inverness has had the charge found not proven by a jury.

Mr Birrell, 55, suffered a cardiac arrest and died at the scene of a disturbance in Leachkin Hill Road in August 2020.

Mr Towler denied the charge, saying he hit Mr Birrell in self defence after he was punched and verbally abused by him.

The trial at the High Court in Inverness heard that Mr Birrell, a garage owner, suffered from heart disease.

Prosecutors alleged that Mr Towler obstructed a van Mr Birrell was in, and hit the vehicle with a dog lead before pulling out Mr Birrell and assaulting him.