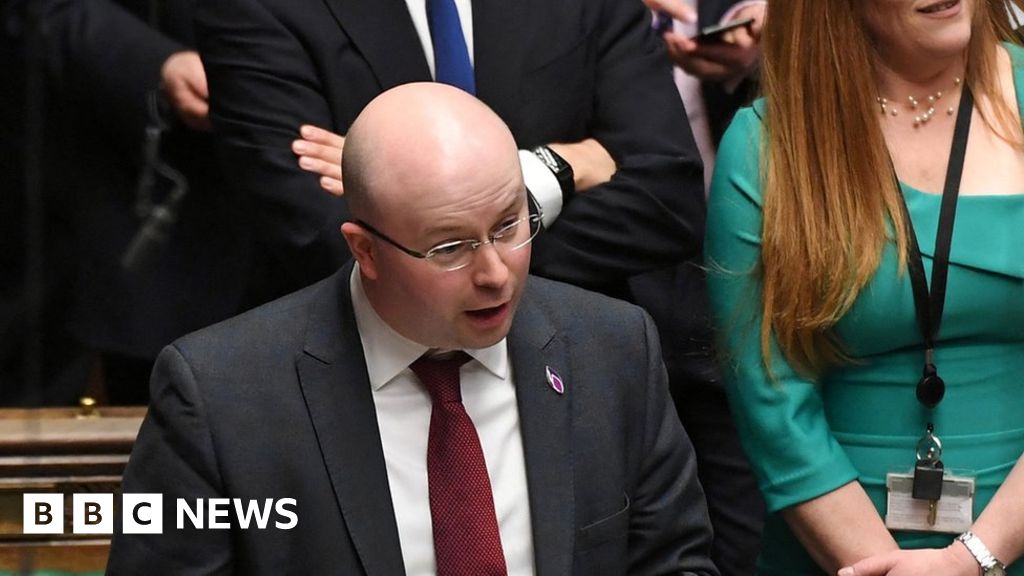 The Glasgow North MP, who will become an independent, was suspended from parliament for two days after he was found to have made a sexual advance to a teenage SNP member of staff.

Mr Grady, the party's former chief whip, told the Commons he was "profoundly sorry" after an independent panel found he had touched and stroked the neck, hair and back of his colleague during a social event in 2016.

A spokesman for the Metropolitan Police said: "On Wednesday, 22 June police received an allegation of sexual assault that is said to have taken place in October 2016 at a commercial premises in Folgate Street, E1.

After it was recommended that Mr Grady was suspended from parliament for two days, it emerged that Mr Blackford had subsequently urged his party's MPs to "give as much support as possible" to the MP after audio of an SNP group meeting was leaked to the Daily Mail.

Mr Grady's victim told BBC Scotland on Thursday that the party was closing ranks and attempting to discredit him in order to limit the fallout from the case, and was more interested in finding the source of the leaked audio than addressing the issues that it raised.

He dismissed Mr Blackford's apology over what was said at the group meeting and his "regret" that the victim felt unsupported as a "cop out" and a "publicity stunt" that was done to protect the politician's position and reputation.

He said he had not yet had an opportunity to apologise in person because the investigation process had only just concluded, and said he also had a duty of "pastoral care" to Mr Grady.

He said he "regrets the fact the discussion took place the way it did" during the SNP group meeting, but denied his authority had been undermined by the situation. Mr Blackford also refused to directly call for Mr Grady to stand down but suggested he needed to "reflect on his behaviour".