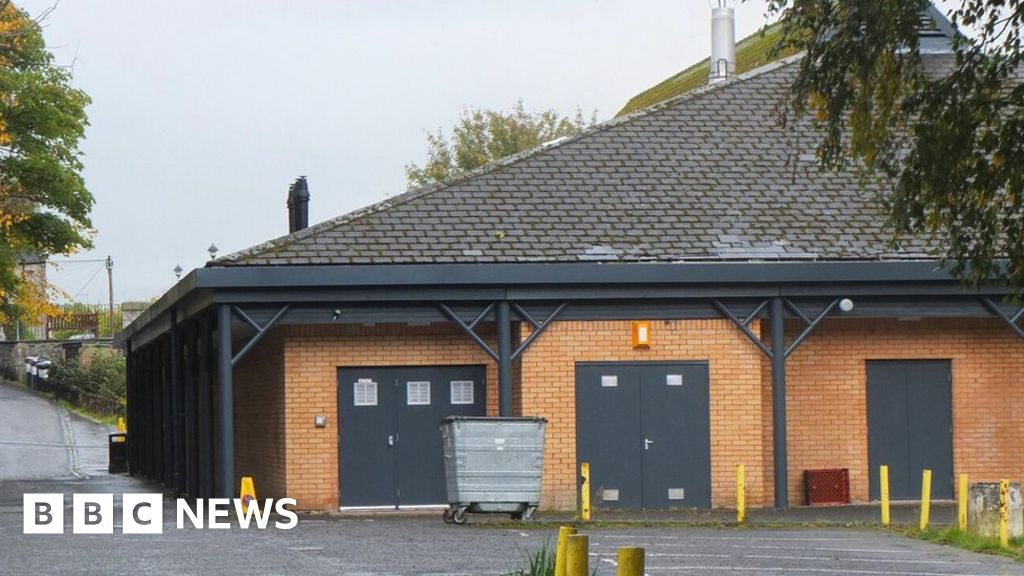 A swimming pool in the Scottish Borders has been shut after flames from a nearby bin which had been set alight spread to the building.

It was the second of two incidents in Peebles in the early hours of Sunday.

In the first, a bin was deliberately set on fire on the High Street at about 02:30.

About half an hour later another bin was targeted near Peebles Swimming Pool. Some damage was caused to the building.

On both occasions, the Scottish Fire and Rescue Service was called out and put out the fires safely. There were no reports of any injuries.

Police believe the fires are linked and they are both being treated as suspicious.

"Although this happened in the early hours of the morning, we are appealing to anyone who may have any information to come forward and speak to police.

"I would ask if you were in the area at the time or noticed anyone acting suspiciously that you get in touch with officers."

It said it was currently assessing the damage and apologised for any inconvenience caused by the closure.