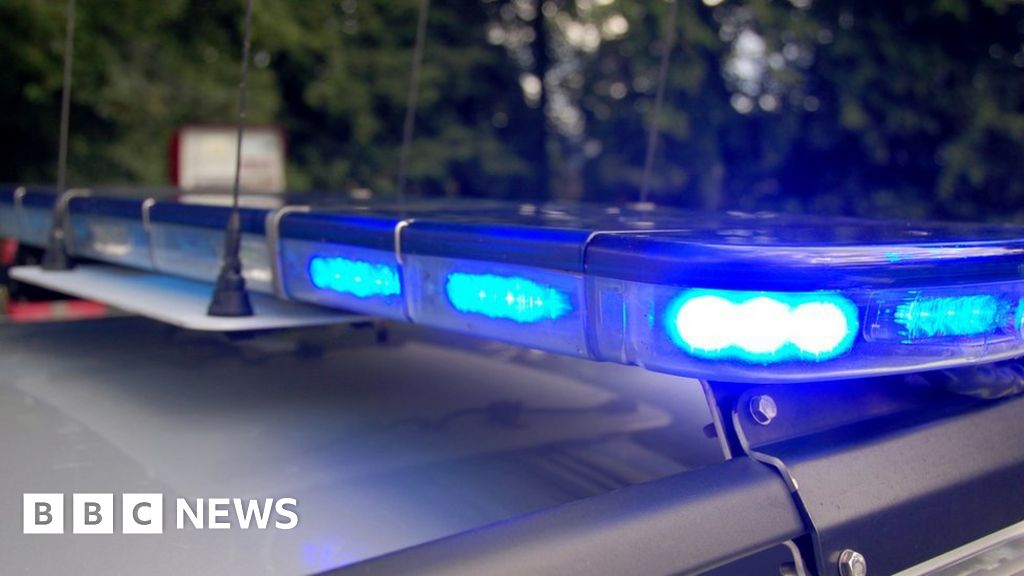 The incident happened on the A9 between Luncarty and Bankfoot

A 55-year-old woman has died in a one-vehicle collision on the A9 in Perthshire.

The incident happened at about 21:20 on Thursday at the junction for Stanley, outside Newmill Farm, between Luncarty and Bankfoot.

Police said the woman, who was driving a white Mini Cooper, was pronounced dead at the scene.

The A9 northbound was closed by investigators for about five hours following the incident.

Officers have appealed for anyone in the area at the time or drivers with dashcam footage to come forward.