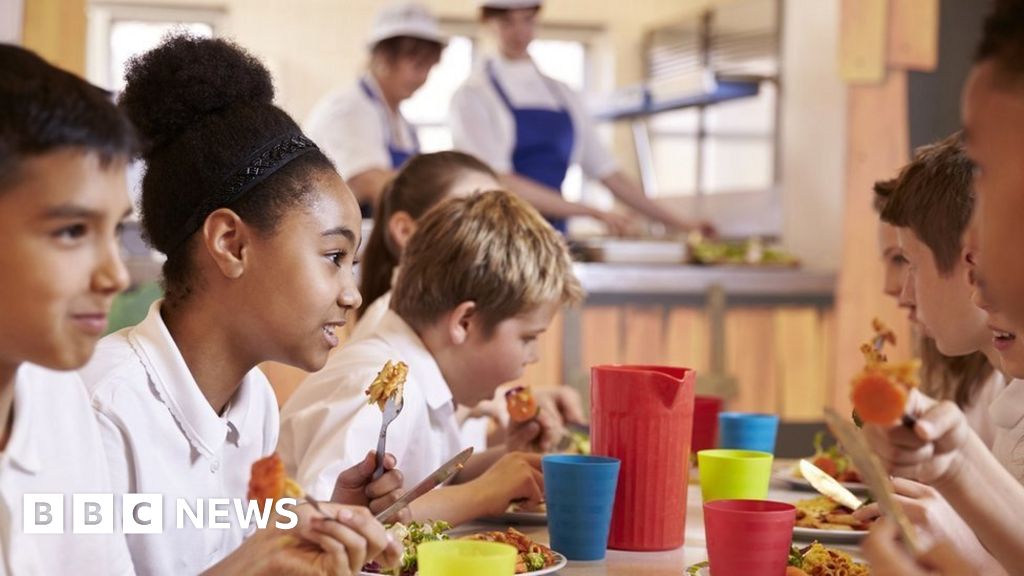 Because of the cost of living crisis, ministers said they were working with local authorities to ensure it was started as quickly as possible.

From September, Wales' 22 local authorities will begin receiving the money, with pupils aged four and five the first to get their free lunches.

'So many families under pressure'

"Given the pressure so many families are under with the increases in the cost of living we are absolutely committed to taking practical measures to support our children and young people.

"Not only in terms of tackling child hunger and child poverty, but to progress our wider goals of local food production and supporting local economies," she said.

Ms Jones said: "The priority now should be making sure that young people get back on track with their education following the pandemic, getting pupils back into school as Welsh children had the most missed school days over the last two years.

"The Welsh government also needs to explain how they're going to get Wales off the bottom of the education league tables and end the underfunding of our pupils - where Welsh children are £1,000 worse off compared to other parts of the UK."