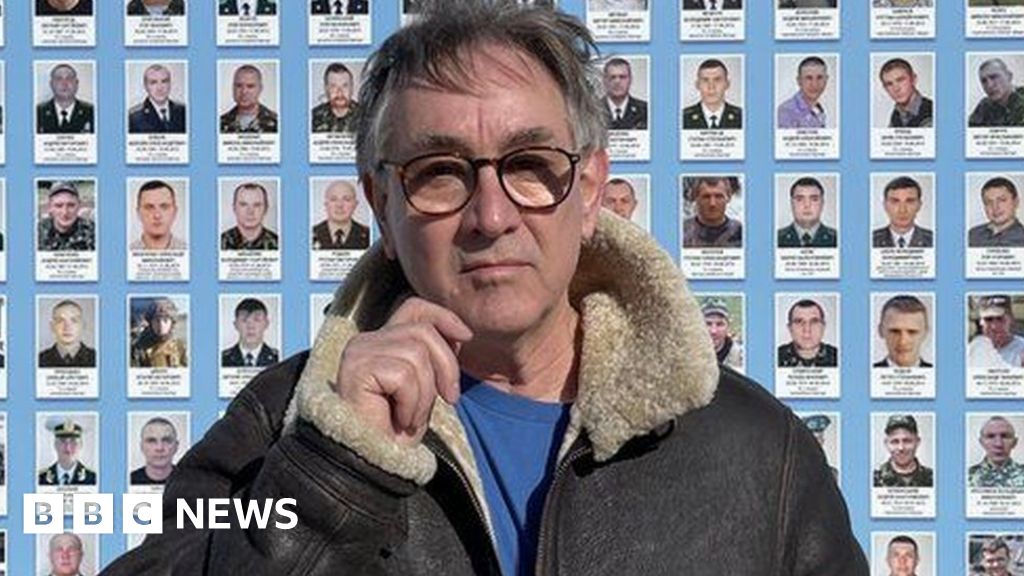 He has just returned from delivering aid to the country, and said its people were continually hearing about "atrocities, torture, concentration camps, liquidation squads".

"There is a new fascism in Europe that has to be defeated," he said,

"My heart goes out to family members who now live this life, but particularly those in the east of Ukraine," he told BBC Radio Wales' Sunday Supplement .

Mr Antoniw said there was "unity" among the Ukrainian people because "there is no alternative, there is no negotiation".

He said: "I was in Kyiv until the day before the invasion actually started in Ukraine, I managed to meet for a couple of hours some family members of mine.

"But of course, I have others who are serving in the east, who are in the forces - we've lost one family member already.

The MS, who also serves as the counsel general for Wales, has just returned from the country delivering supplies donated by trade unions.