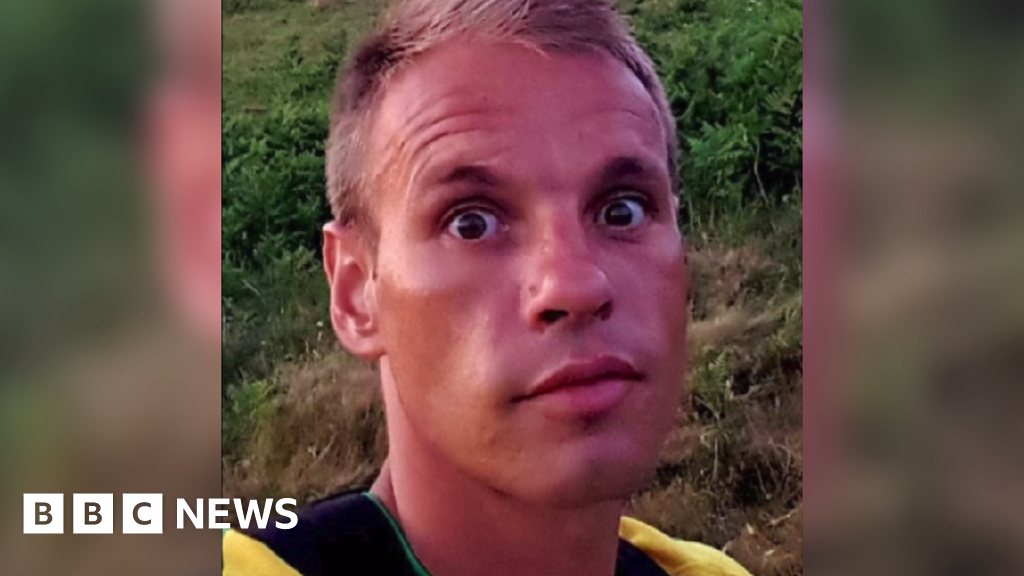 The force added the man was "confident" that he had spoken to Mr Moray, but it cannot be certain that the man was indeed Mr Moray.

"Me and my husband go up there [to Stratford] and we just walk around for hours and hours. It's like looking for a needle in a haystack but we keep doing it," added Ms Moray.

Det Insp Gareth Davies said: "I am appealing to Jordan himself, and urge him to make contact, however I appreciate that if he is living off the grid, then the chances of him seeing this appeal are slim.

"Jordan's mum and his family are desperate for confirmation that he is alive and well and want Jordan to know that they are not angry for him leaving the way he did but are in despair at not knowing where he is and if he is ok.

"They appreciate that Jordan may not want to return as much as they would love him to but just ask for that confirmation."

'Just let me know you're safe'