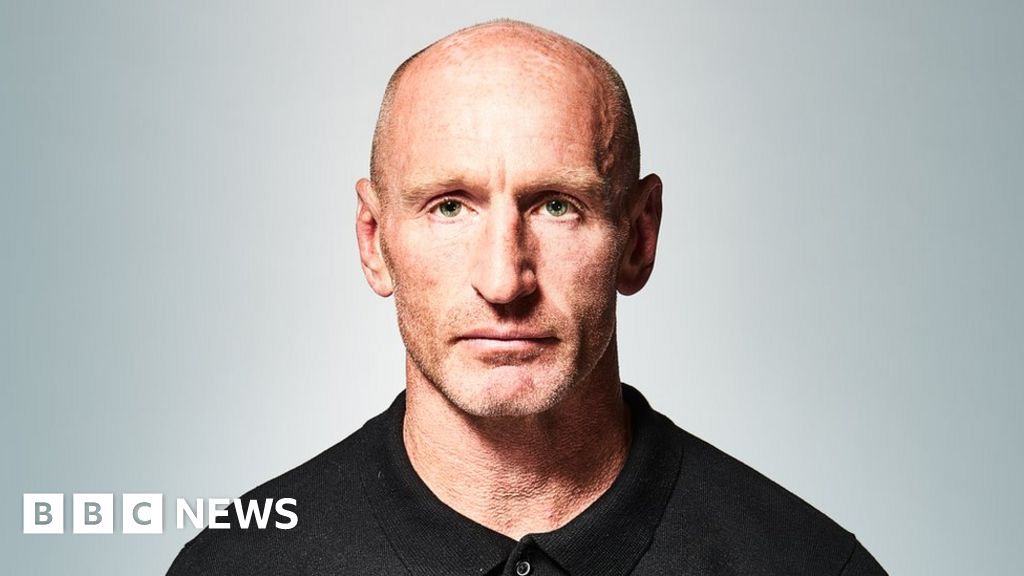 Former Wales rugby star Gareth Thomas has admitted he did not tell his ex-partner he had HIV, but said he was never asked, according to High Court legal papers.

One of those is that the TV personality removed labels from his HIV medication so his partner would not know what they were.

The document confirmed Mr Thomas and Mr Baum started a relationship a the end of 2013, and Mr Thomas said the couple did not have penetrative sex for the first four months because he had an injury.

"It is denied that the defendant deliberately concealed his positive status, he was never asked by the claimant if he was HIV positive, and he never denied that he was," the document submitted by Mr Thomas's legal team said.

Mr Thomas, also know as Alfie, said while he knew he had the virus, he did not think he was able to pass it on.

"The defendant genuinely and reasonably believed that he could not transmit the condition to others whilst his CD4 count (a measure of immune function) was not at a dangerous level requiring medication.

Mr Thomas said Mr Baum was promiscuous and accused him of being "blasé" about catching HIV when he did reveal his own status, "his attitude being that he was bound to get HIV sooner or later."

However in his submission to the court, Mr Baum said he was monogamous and faithful to Mr Thomas and did not have sexual intercourse with another person.