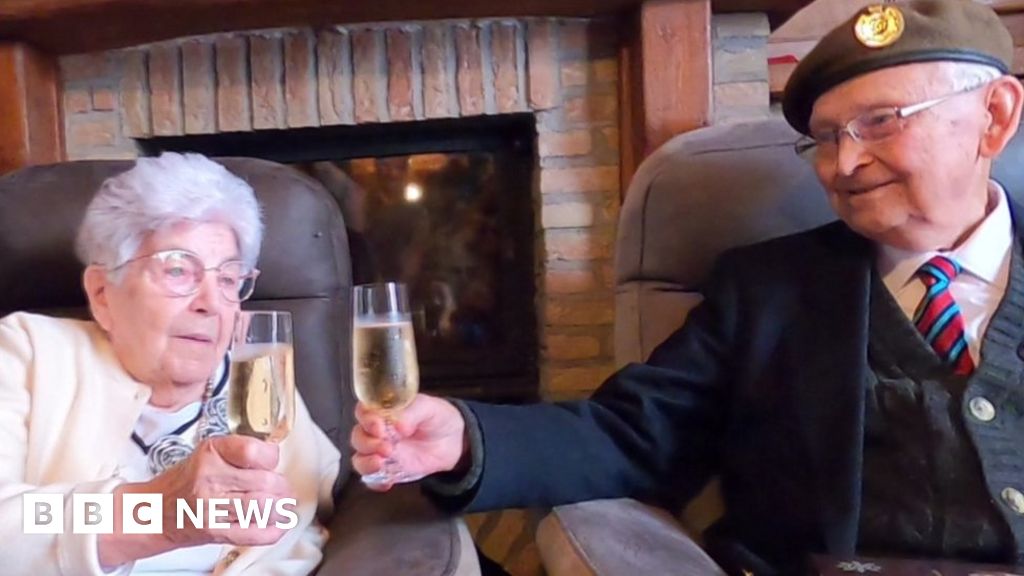 This was a chance for Reg, who had travelled from west Wales, to introduce himself properly as their fleeting encounter in the summer of 1944 when he was 20 and Huguette was 14 lasted for all of a few seconds.

"A van pulled up driven by a chap called Geordie and he offered us a can of pilchards," military truck driver Reg recalled, taking his mind back to that unknown village in an area known during the war as the Falaise Gap when he came face-to-face with an unknown French teenager.

It is not just the black and white photograph of Huguette outside a French presbytery that has remained close to Reg all this time, it was the hope of one day tracking down her down.