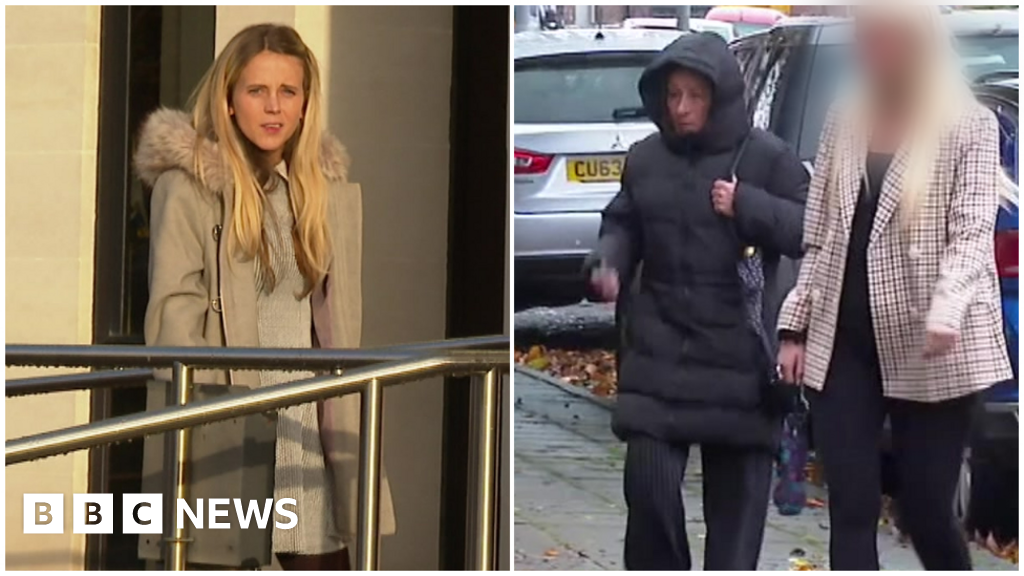 Ms Murphy said: "I saw him without his ear defenders in the school hall, in assemblies, trampolining, and in the swimming pool where ear defenders are not worn."

She said shortly before she became the teacher to some of the most severely autistic children in the school, she spent time in their class and listed the names of other staff she said had also removed ear defenders.

Ms Murphy told court that she knew very little about the impact of noise on children with sensory processing disorder and was not trained in how to work with children with extreme sensitivity to noise.

The court was also told that a 10-year-old's behaviour changed after the ear defenders were removed, and he would not let his father touch his ear defenders.

Last week, the father of the child told the court he had his ear defenders "ripped" from his head by Ms Murphy said their son "could not function without them".

Ms Murphy said she had been given nothing other than basic autism training before becoming the teacher of the class, and had "no experience" working with children with profound learning difficulties before taking on the class.

She told court she was concerned about the challenge, and asked to be moved at the end of a four-month trial period, but said she was told for "continuity's sake" she would stay with the class.