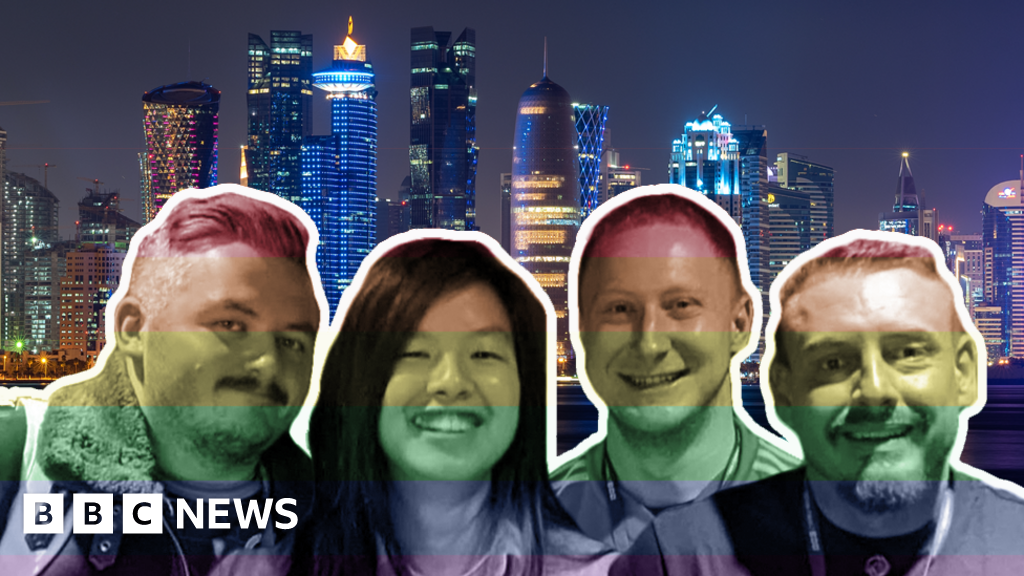 'Definitely not going to watch it'

"People who are watching, look at the teams and see what they are doing to gently protest against this, and if you are going to Qatar, try to look out for the local people, and use your voice in a privileged position to help the LGBT Qatari's."

"Then I realised that's probably the complete wrong argument, because it should be about the LGBT people who live their daily life, who are going to get a two or three-week break from their repression and being attacked by the authorities, and as soon as this World Cup finishes, the spotlight will turn back on them.

"But the one good thing that has come out of this is that footballers and teams have realised they have a profile and a voice, after the Euros and the racism, the England team were really good at speaking out about it, and hopefully that can instil a culture change.

'Taken the excitement away'

"But as it has got nearer I do feel conflicted about it, I was adamant and didn't think twice, but as more things have come out with the Qatari ambassador, as well as the migrant workers and infrastructure issues and LGBT issues, it's taken the excitement away.