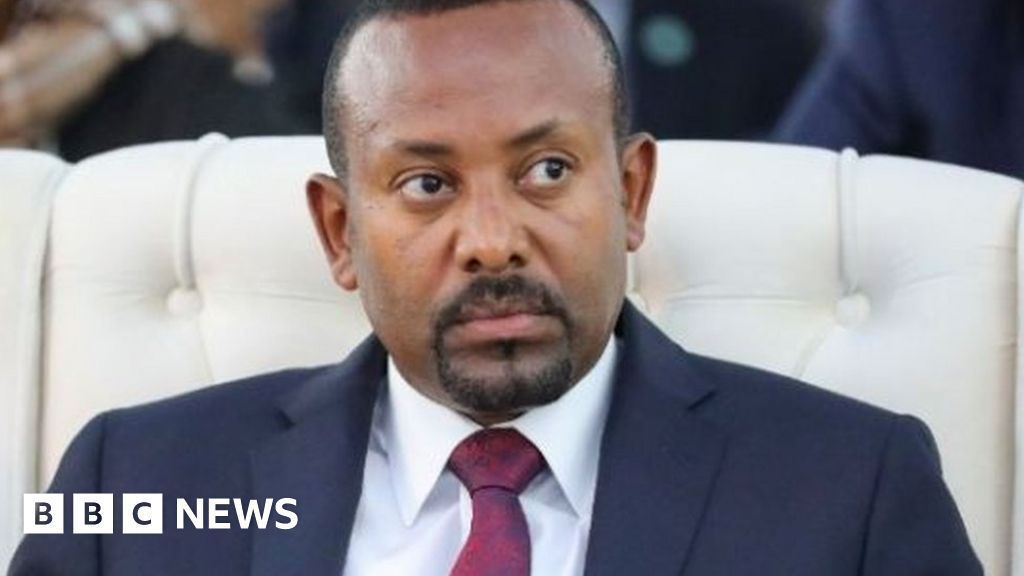 This is the second such attack in a little over two weeks - the last left more than 300 dead.

In a statement on Twitter, Prime Minister Abiy vowed to "eliminate" the armed group, the Oromo Liberation Army (OLA), which he blamed for the violence.

The violence began around dawn on Monday in Hawa Gelan, a district in the west of the Oromia region, and continued for at least three hours, witnesses have said.

Men, women, children and the elderly were killed indiscriminately as their houses were set on fire, forcing survivors to shelter in mosques, the witnesses added.

"We are still collecting dead bodies," one man who fled the violence told the BBC in a phone call on Monday evening.

"Some of them were left in the [fields]. The houses that were burned could number between 50 and 70.

More than 40 people who were wounded were taken to a clinic. Some of them could die there. Among those dead was a three-month-old baby," he said."It was horrifying. It's very difficult to describe it," another witness said.

"We heard about 25 youths were taken to the woods and killed. We still haven't found their bodies."

There is no official death toll yet but there are fears it could be high.

Officials also blamed the OLA for that violence. It denied responsibility and instead pointed the finger at government soldiers.

The prime minister has faced strong criticism - including protests that led to clashes with security forces - following the killings in Gimbi. And similar reactions are expected this time.

While much of the attention in the past 20 months has been on the civil war in the north, which has resulted in one of the worst humanitarian crises in the world, tensions have been brewing in other parts of the country.