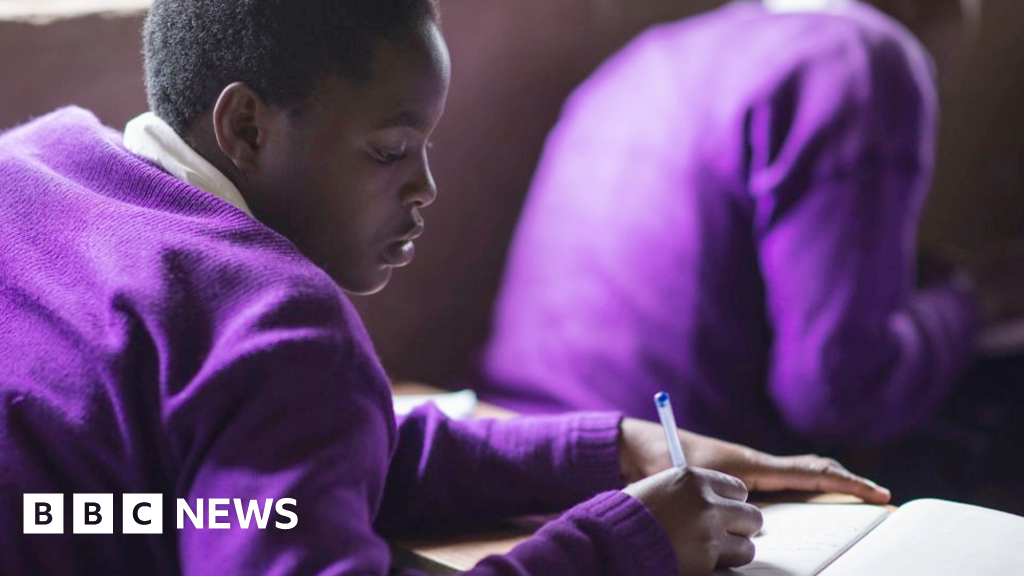 It might seem like Christmas is coming early for students in Uganda as millions of them head home early for the school holidays on Friday. Yet the decision to close schools nationwide two weeks before the end of term has been taken to curb the spread of Ebola, as the country continues to battle one of its worst outbreaks.

Some experts have expressed reservations about the school shutdowns, arguing that keeping pupils contained for another two weeks would be a better way to halt the spread of the deadly disease, given the incubation period can last from two days to three weeks.