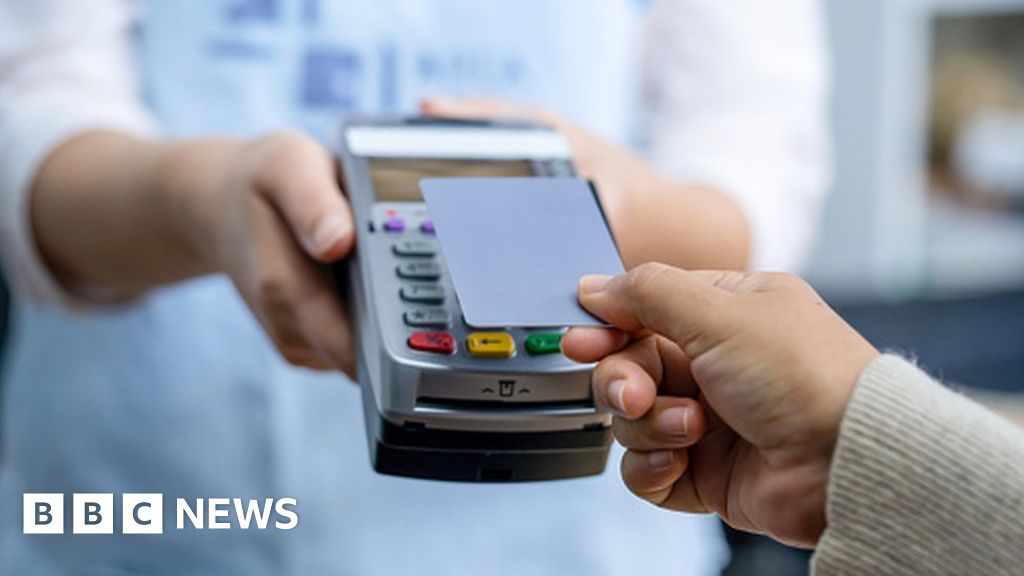 The order came after authorities said there had been an increase in complaints by customers being forced to pay the charge.

The new guidelines also bar restaurants from collecting tips from customer "under any other name" or "deny service or entry to customers who refuse to pay a tip".

An unsavoury row over tipping at restaurants has been brewing in the country for a few years, with customers complaining that they weren't informed about this extra charge.

In 2017, the government's consumer affairs department issued a set of guidelines saying that customers only had to pay the prices displayed on the menu card along with government taxes.

The department said that people could use their "discretion" on whether or not to leave a tip and that extra charges without the customer's consent amounted "to unfair trade practice".

Restaurants have, however, continued to add the tip to the bill, leaving it up to patrons to contest the extra charge.

Last month, the government called a meeting with the National Restaurant Association of India (NRAI), saying it had received an increasing number of complaints from consumers that they were still being "forced to pay service charges, often fixed at arbitrarily high rates" and that "they are harassed if they request to remove it from the bill".

The NRAI, which represents more than half a million restaurants, had defended the practice, saying it was a "matter of individual policy" and levying such a charge was not "illegal".

They also argued that the service charge brought additional revenue to the government too since restaurants paid a tax on what they charged customers.