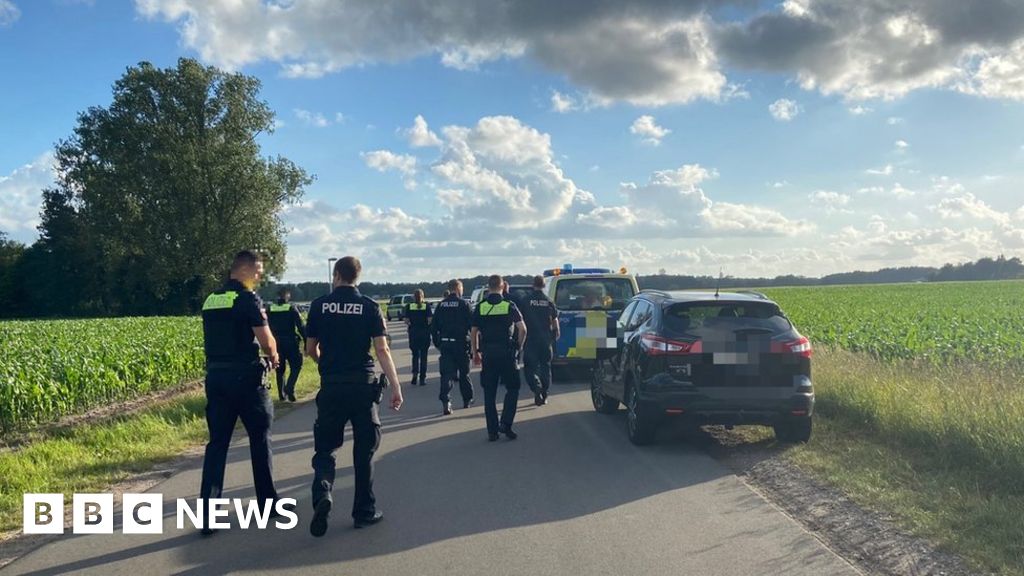 A missing boy has been found alive after surviving for more than a week in a sewer in Germany.

The eight-year-old, who has only been named as Joe, went missing from his family garden in Oldenburg on 17 June, sparking a large police search.

Police have now ruled out any foul play, stating the boy crawled into the sewer on the day he went missing.

After firefighters pulled the boy from the sewer - which was about 300 metres from his home - he was taken to hospital suffering from hypothermia, but had no major injuries.

"Thanks to a tip from the public, we were able to find Joe in a sewer system," police chief Johann Kühme said.

"The most important thing is that he is alive and was immediately taken to a hospital where he is in good hands. We can all breathe a sigh of relief."

There had been speculation as to how the boy end up in the sewer, but police on Tuesday said he had crawled inside and then "lost his bearings".