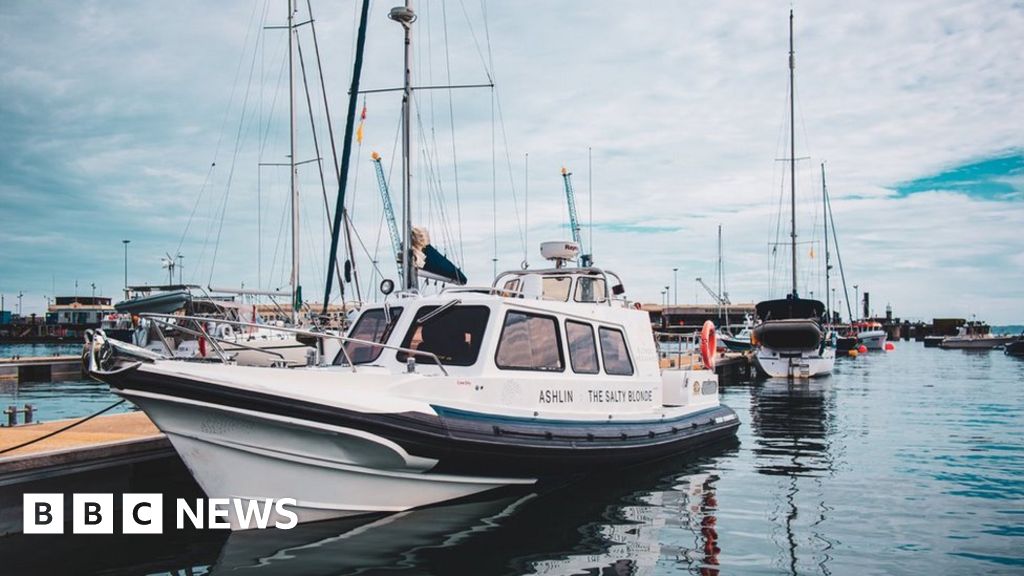 Alderney's States said a subsidy agreement with the operators of the Salty Blonde had been terminated by mutual consent as the boat had been removed from service.

The original intention was to operate the Salty Blonde in the high season and also "in the shoulder months through to Christmas".

The boat first went out of action due to mechanical issues in May, two months after the contract was put in place.

Alderney States Chief Executive Kath Jones said: "The severity and frequency of the need for major repairs ... has been extraordinarily unfortunate, and while that has been the case, the States of Alderney greatly appreciates the company's perseverance in difficult times, and the upholding of the commitment to provide alternative vessels to continue the service contributing to what appeared to be a very busy tourist season."

The States said the service was concluding "at a similar time that States-subsidised ferry services had done in previous years".