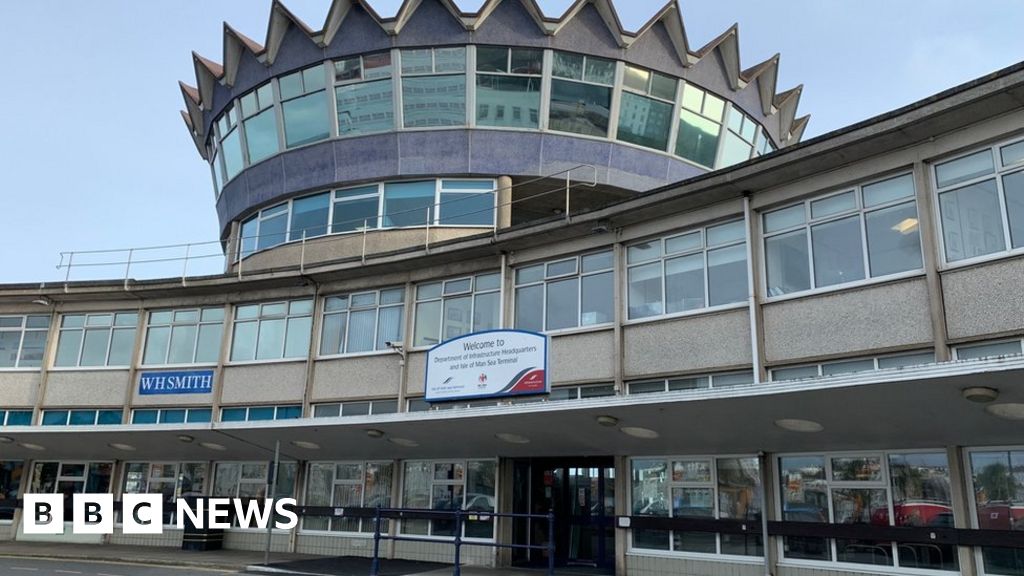 A man found with £5,495 in criminal cash tied up with an elastic band in his pocket at the Isle of Man ferry terminal has been jailed.

He was sentenced to two months in prison and banned from the island for five years.

Douglas Courthouse heard how Davies, from Beech Road in Runcorn, was seen by someone acting suspiciously with another man outside Bordellos night club on Douglas Promenade, before making his way to the Sea Terminal.

When questioned he claimed he had won £2,000 on slot machines at the Palace Hotel and Casino on Sunday, adding: "I thought I didn't have to declare anything under £10,000."

In any case only members were allowed to keep playing after winning more than £1,500, and Davies was not a member.

He later admitted attempting to remove criminal cash, and claimed he had been pressured to do so in order to pay off a drug debt.

His defence advocate said he had "made some poor decisions" and had problems with his mental health.

The court heard although a community order may have been considered, the fact he was not an island resident and was likely to be excluded from the island made that difficult.

Deemster Greame Cook said he came to the island for the sole purpose of taking criminal money back to the UK and had lied to police to "try and remove yourself from the difficult position" he was in.