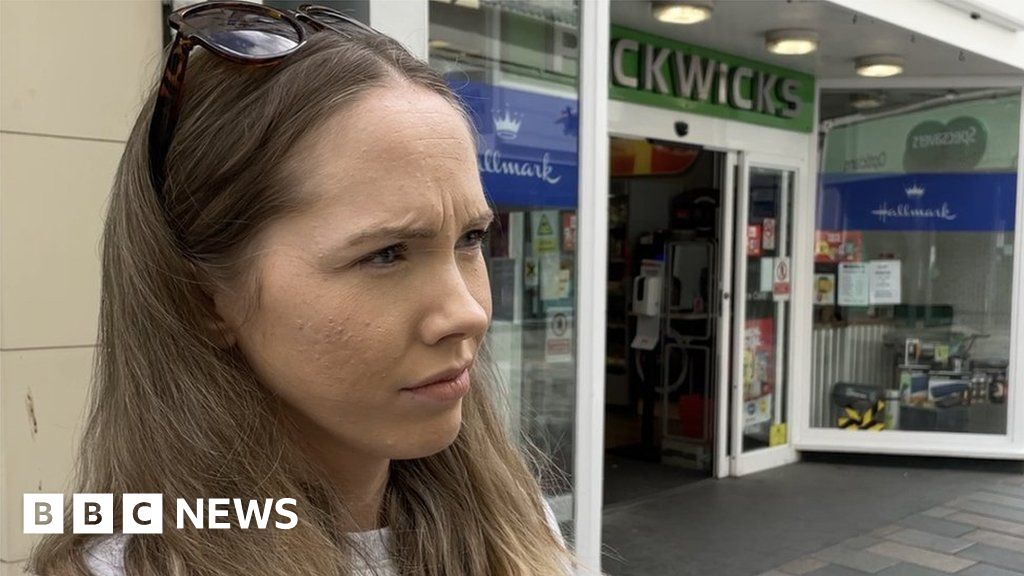 Some people have described the increase of £677 on average each year for households as a "disgrace".

It follows a 58% rise in April, which the company said was due to disruption in the wholesale supply of gas caused by Russia's invasion of Ukraine.

The government has pledged to bring forward plans to support those "most affected" by the hike in October.

Mum of four Daisy Quine said she was very worried, adding: "Terrified is the word I'd use."

"It's a significant amount, where am I going find that? My pay is not going up."

When asked about possible financial support Ms Quine replied: "I'm in the in between stage, where I can't afford the rising costs, but I'm not eligible for help, so that makes it quite tricky."

Barbara Trotter, who lives in an apartment with triple glazing, said it was "people who live in big houses it's really going to affect, with families".

When asked if they could afford rise, he added: "We probably can, our use is not massive, it's mainly for hot water."

"It's ridiculous. It's okay for me, I can maybe afford it," she said.

"But when you think of old people, its either heat or eat and it is just not fair."