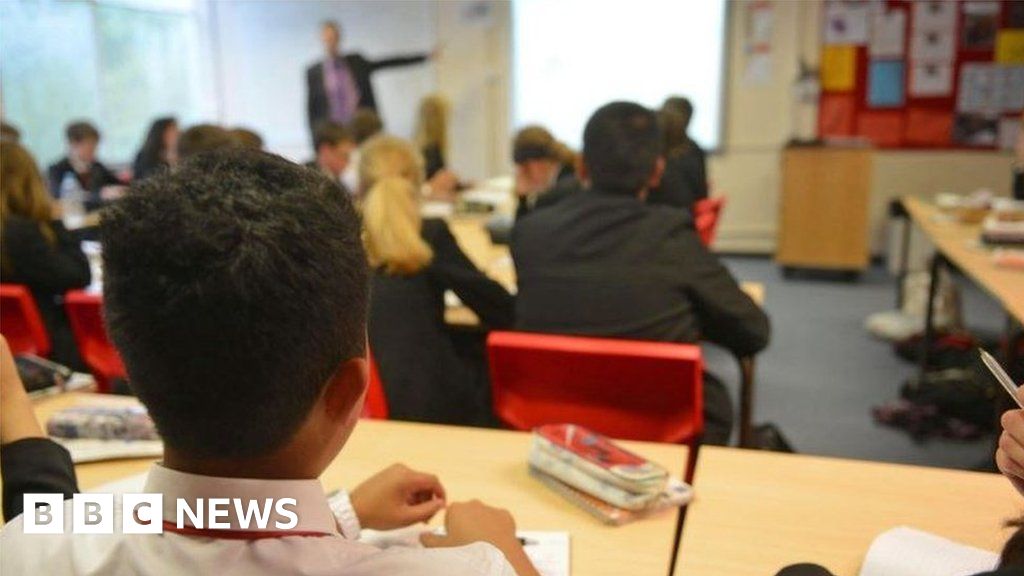 Six days of strike action in two-day blocks is scheduled to start on 30 November and continue in January and February.

The updated pay offer for the new school year would also have seen the starting salary for newly qualified teachers increase to £36,557, a rise of 11.9%.

A Department of Education, Sport and Culture (DESC) spokesman said the department had not yet been formally notified of the union's rejection of the latest offer.

About 400 members of the NASUWT have been engaged in action short of striking since April, which was escalated in September to teachers not covering breaks or absences.

NASUWT general secretary Patrick Roach said responsibility for the escalation and any further disruption "lies entirely" with the department.

Although staging a walk out was the "last thing our members want to do", they had been "left with no other choice", he added.

The new pay arrangements, which were backdated to September 2021, came into effect in July despite the deal being rejected by the NASUWT.