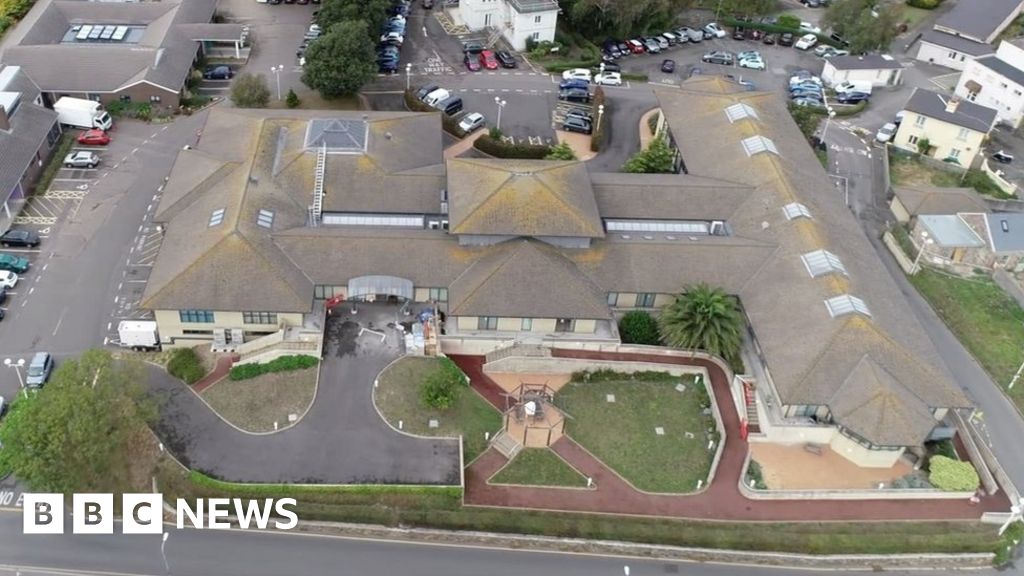 Proposals to have Jersey's new hospital facilities across three sites are being considered because of the economic climate, the chief minister has said.

It comes after a review into plans for a single site at Overdale found it was no longer affordable.

It said Gloucester Street's hospital should be renovated, with facilities added at Kensington Place and Overdale.

Critics, including medical staff, have said there should be no delays in coming to a decision on the plans.

The review, led by Minister for Infrastructure Tom Binet, said a single site at Overdale would cost between £70m and £115m more than the £804.5m funding approved by the government.

Chief Minister Kristina Moore told those attending: "We found that the solution that was agreed by the previous assembly is simply not affordable, and particularly not so in this current economic climate."

"Can you stop using the hospital and staff as a political football, and continue with the democratically-agreed plan without further delay and wasting money," he said.

Meanwhile, Deputy Lyndon Farnham, who was previously responsible for the project, said he wanted ministers to publish direct comparisons of the costs and medical implications of building across multiple sites, compared to building just at Overdale.

He said he wanted to sure the States did not "abandon" previously approved plans until it was certain the new proposals were better, both clinically and financially.