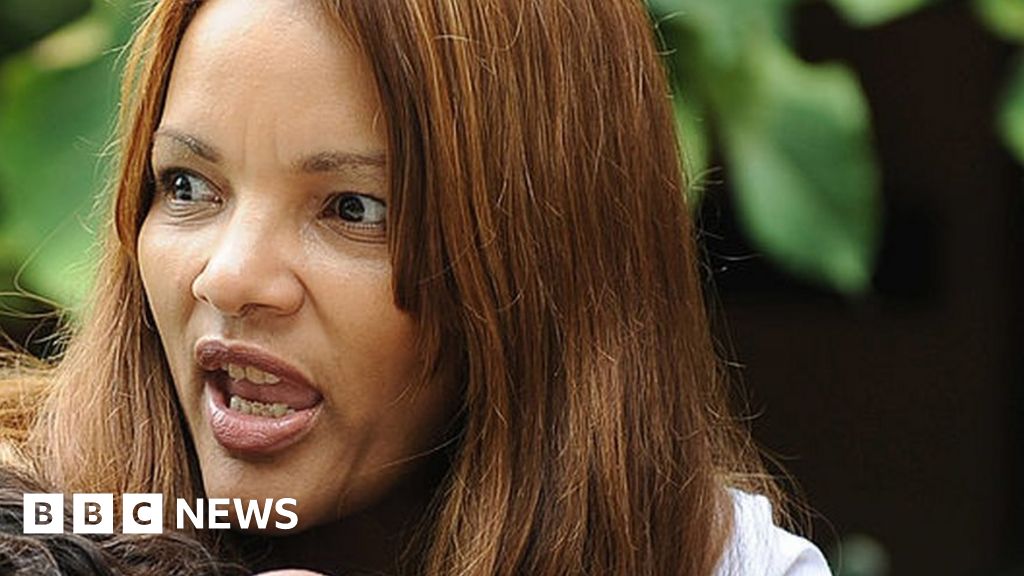 The court said that the length of the sentence reflected the "hatred, cold-bloodedness and disrespect for human life" de Souza had demonstrated by having her husband shot dead at the home the two shared with the dozens of street children they had adopted.

She had just separated from her previous husband and was looking after her three biological children as well as five street children she had taken in.

According to one of her adoptive sons who gave testimony at the trial, do Carmo, who was still underage, moved in with the family as another adoptive son.

But when do Carmo's body was found in June 2019 riddled with more than 30 bullets at their home in Nitéroi, outside Rio de Janeiro, disturbing details of life at the family residence began to emerge.

The former originally told police he had fired six shots at his stepfather, but later recanted. The latter confessed to buying the murder weapon. Both were found guilty of murder last year and are in jail.

Many of those who gave evidence at their trial and that of de Souza spoke of how de Souza and do Carmo would row over who should have control over the couple's considerable income.

One of their adoptive sons testified that "he kept more of the money because he paid the bills and looked after the upkeep of the house, my mum kept the rest for her personal use".

It is not clear when their relationship began to sour, but at her trial, the gospel singer was also found guilty of at least six failed attempts to poison her husband.

While de Souza maintained that she loved her husband and denied orchestrating his killing, she did accuse him of abusing her and other members of her family.

"It's very difficult for me to speak [about this] but [what happened] is down to the abuses that happened within my home," she told the court amid tears.