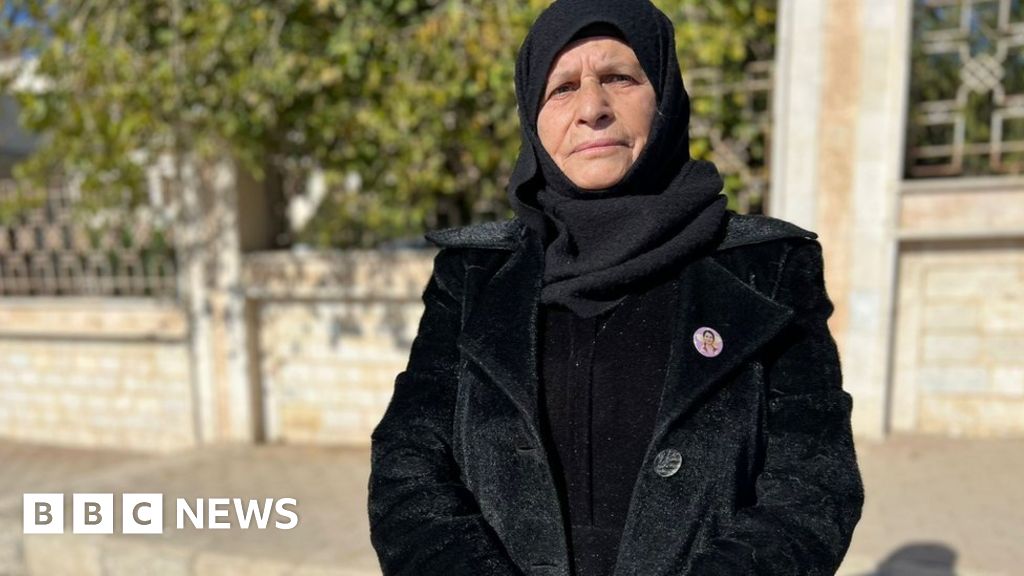 "At midnight we heard loud noises around Taqil Baqil village, where the power station is," she explains. "Then we lost our electricity. We couldn't sleep because of the bombing. In the morning we heard about all the people who were killed and injured. Two of the dead were my relatives."

"Even if he does manage to take over our land, we will still be Syrians. But we don't understand why nothing is being done, even though Turkey is killing us. We call on everyone, and on human rights groups, to stop this aggression against us."

"Everybody knew that we had nothing to do with the attack in Istanbul, we condemned it," he says. "That's not what we do as the SDF. We fought against ISIS [the Islamic State group] here, but Turkey is looking for a reason to justify their attacks against us. This only benefits Erdogan and his regime, to make excuses for their operations in our region. Last night they killed 11 civilians, and the SDF lost some of our fighters".

"I have four children, when the noise of the bombing woke them up and everything was in darkness they were so scared. They were crying. We didn't know how to deal with them, we talked to them and lit some fires and tried to calm them down.