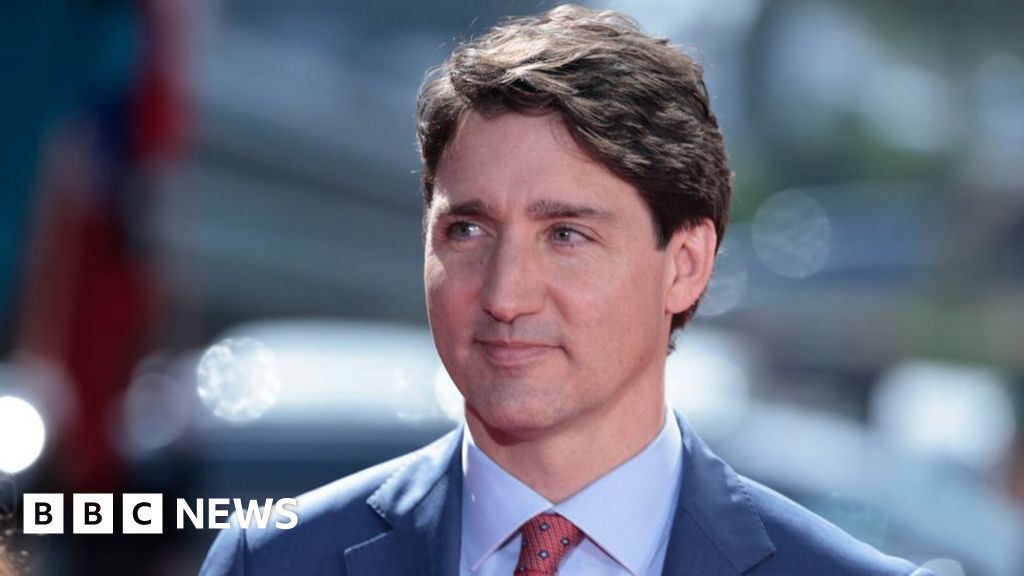 "It is extremely important to highlight that it is only the RCMP, it is only police that determine what and when to release information."

"The Commissioner said she had promised the minister of public safety and the Prime Minister's Office that the RCMP would release this information," he wrote, about Ms Lucki's reaction to press briefings carried out by the RCMP in Nova Scotia.

"The Commissioner then said that we didn't understand that this was tied to pending gun control legislation that would make officers and the public safer."

Mr Campbell recalled in the notes how the commissioner had been angry that his press conference did not disclose more details about the types of weapons used during the rampage.

The Nova Scotia RCMP communications team had decided not to release information about the firearms out of concern it would jeopardise the investigation - being carried out by Canadian and US law enforcement - into the suspect's access to the guns, according to notes from the inquiry.

According to former RCMP communications director Lia Scanlan, Ms Lucki was asked not to give media interviews in the immediate aftermath of the shooting but did so anyway, giving inaccurate information in the process.

"The commissioner releases a body count that we (RCMP communications) don't even have," Ms Scanlan told a lawyer for the public inquiry. "She [Ms Lucki] went out and did that. It was all political pressure. That is 100% Minister Blair and the Prime Minister. And we have a Commissioner that does not push back."

In a statement released on Tuesday, Ms Lucki said information sharing between the federal government and police is normal during a high-profile event such as a mass shooting, but acknowledged she "should have been more sensitive" in her approach.