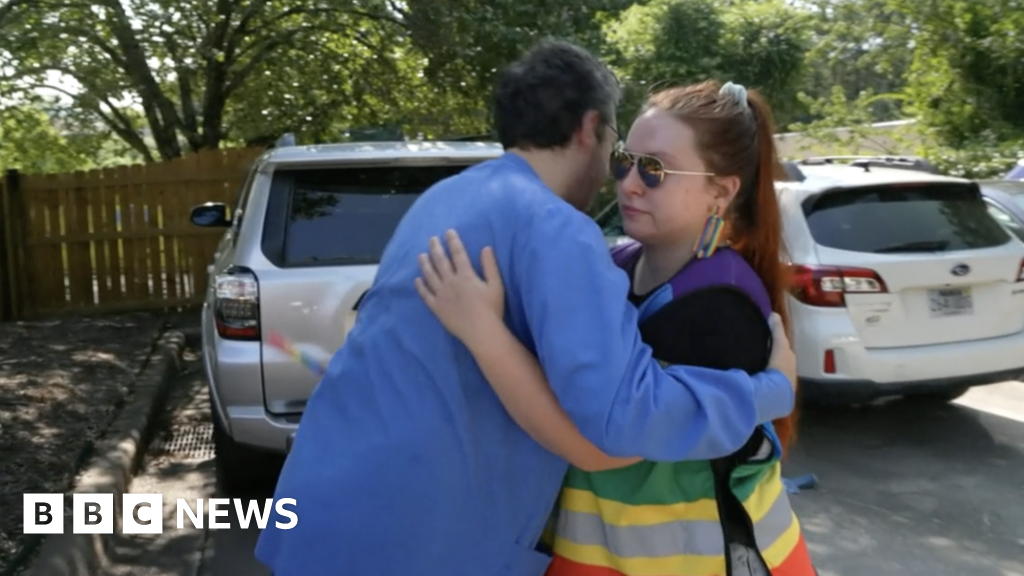 Across America, clinics like the one in Little Rock are shutting their doors, presumably for the last time. Arkansas, along with 12 other states in the US, has a so-called "trigger" law banning abortion should Roe v Wade be overturned. When the Supreme Court issued their decision on Friday morning, giving states the authority to restrict abortion, these trigger laws began to come into force.

Ms Rutledge said the government of Arkansas has "always been there to support those mothers", but that they "always need to look for more ways to provide for parents who want to be loving parents, and to make sure that we take care of those children".

"Not only are they taking the choice, away from women, but they're taking what I feel like I should be doing away from me," she said. "You know what my choice is included in that."

She said that after getting an abortion here, and help getting contraception, she was so impressed by the care they offered that she began to volunteer. She eventually became a paid staff member, and got her nursing degree. Struggles with alcohol led to her getting fired, but she said "the best boss in the world" gave her a second chance by re-hiring her after she began recovery.

I have to tell them, I'm sorry, but there's nothing I can do for you. I'm sorry that your boyfriend beats you every day, and that he rapes you all the time, you're gonna have to find somewhere else to go," she said.