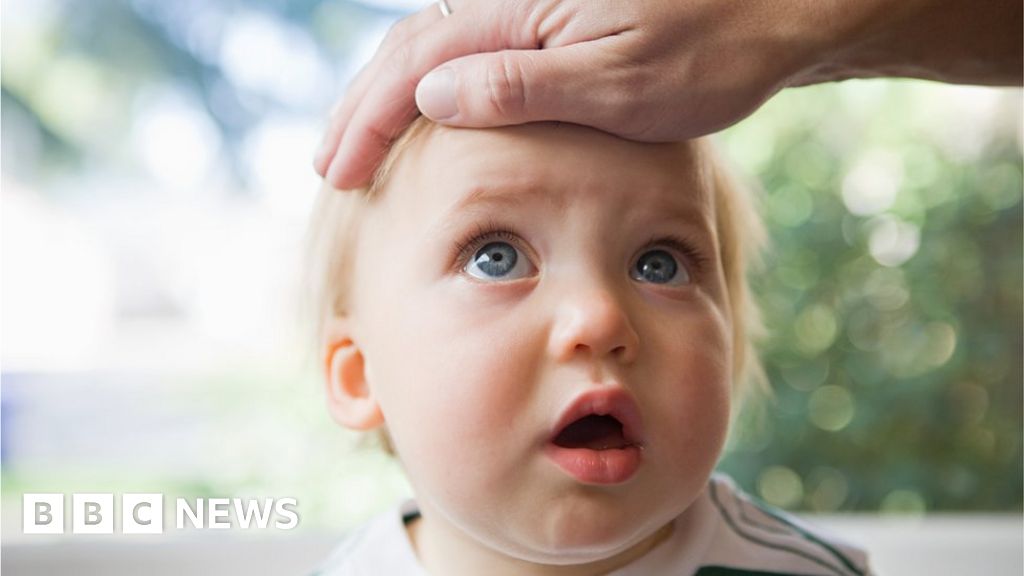 The news will bring relief to Canadian parents who for months have grappled with a shortage of children's ibuprofen and acetaminophen (Advil and Tylenol).

"While drug shortages continue to make headlines, we are working tirelessly behind the scenes to end the shortages," she said.

Officials had said previously they were working to secure a foreign supply of the drugs, but had not said how much would be ordered and when the shipments would reach Canadians.

The concern has been worsened by a recent jump in viral infections among children, primarily influenza, RSV, and Covid, coming before the worst of flu season.

"Respiratory virus season is challenging anyway, and this year seems to be even worse than usual," said Kelly Grindrod, a licenced pharmacist and professor at the University of Waterloo.

Covid restrictions helped to keep many viruses at bay. Now, a large number of children are having their first exposure to these respiratory viruses all at once.

The medication shortage has also put added stress on an already strained children's health system, where emergency rooms and intensive care units have been running over capacity in recent weeks.