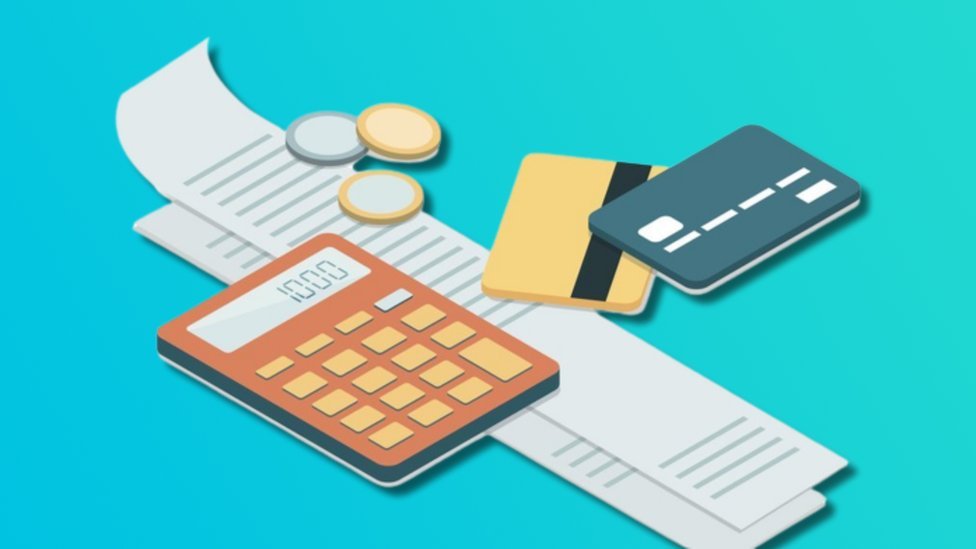 You've probably heard people talking about a 'cost of living' crisis and the problems it is causing recently.

But what does it actually mean?

Well, it's basically about the price of things around the world and how much money people have to spend on the things that they need - like food, fuel and family life.

For a variety of reasons prices are going up and, although governments say they are trying to take action to make things easier, for many people it means that tough choices are having to be made about how to spend their money.

Why are prices going up?

The rising cost of things is known as inflation.

That's when, over time, prices rise and how much you can buy with your money falls, so people demand to be paid more in wages, which means it costs companies more to pay people to make things, which then pushes up how much they cost to make and the prices rise... and so on.

The effects can be seen in lots of things including rising energy prices, rising food prices, strikes by train staff, fuel protests by drivers and even problems at airports.

It's not just happening in the UK, it's happening all around the world.

Energy prices are a good example of this.

Energy prices have an impact on pretty much everything - from heating homes, to transporting goods and keeping factories in production. When they rise, the costs of everything rises and those costs have been passed down to ordinary people's bills.

The Resolution Foundation - an organisation which provides advice and ideas on improving living standards - is warning that the Ukraine conflict is making the situation even worse.

"The crisis in Ukraine has increased both the scale of price rises, but also the degree of uncertainty about their levels and duration," the Foundation's report says.

There have also been other shortages of goods like building materials and computer chips, which has created problems.

Businesses are are passing on these extra costs - higher energy, petrol and transport bills - to customers.

Since the coronavirus pandemic and the UK leaving the European Union, some companies have struggled to recruit people for certain jobs and they have offered higher wages to attract them - however, the cost of these increased wages has been passed down to the customer too.

All of these factors play into the same result - prices going up.

Well, as prices go up, not everyone's pay or benefits are going up at the same time or by the same amount.

If someone's pay or benefits aren't going up at the same time as prices, then the money in their pocket doesn't go as far and buying things gets harder.

The same also goes for places like schools who find the money they have to spend doesn't buy them as much stuff as it used to.

The worry for governments and charities is that it means more people not being able to turn the heating on as much as they'd like, eat as healthily as they might, and having to go to charities or foodbanks for help.

The UK's Office for National Statistics found that half of adults it surveyed said they had bought less food in the last fortnight due to higher prices.

Asda and Tesco have also reported customers cutting back on how much they buy.

What is being done to help?

The UK government has made various announcements about the help it is offering but many charities say what's being done isn't enough to help those that need it most and there have been warnings that prices could keep rising.

Some examples of the help being provided include all homes in the UK getting money to help with energy bills this autumn - although that will have to be paid back at a later stage - along with a refund of some of the cash they pay for their local council tax - which pays for things like bin collections and looking after roads.

Extra payments will also be made to people who receive some benefits, there will also be more money for pensioners, and for disabled people.

The Welsh government said it was doing "all it can to help Welsh families".

As well as UK wide measures, households with the lowest incomes can receive a payment of £350, with some entitled to further emergency assistance payments that people do not need to pay back.

In Scotland the amount paid in some benefits has been raised and a fund has been set up to help people pay for their fuel.