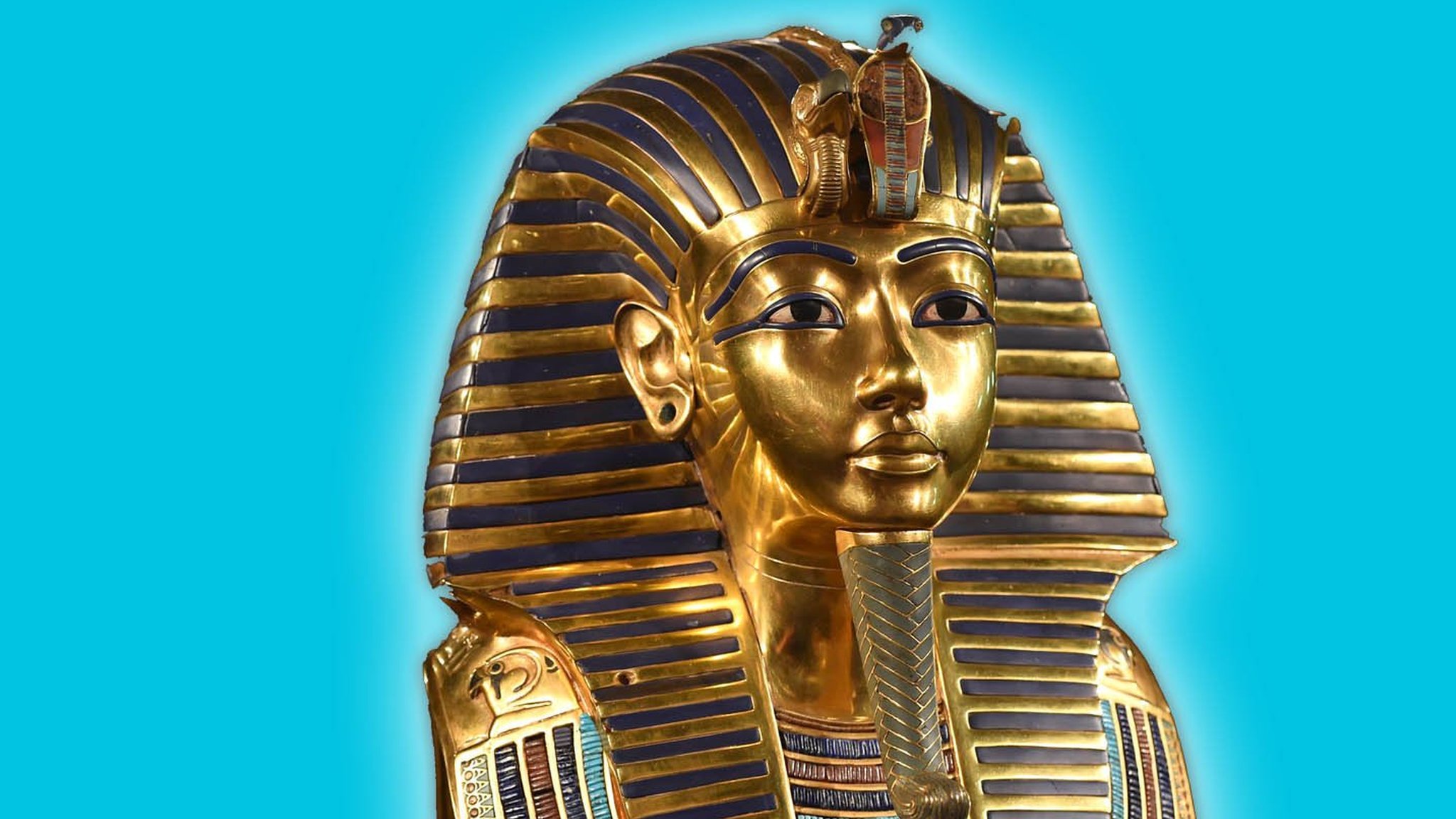 People around the world are celebrating the discovery of the Ancient Egyptian King Tutankhamun's tomb, which was found 100 years ago.

When the archaeological dig began on 4 November it led to the discovery of the famous tomb, which is over 3,000 years-old.

The tomb has helped archaeologists who study ancient objects, materials and buildings, understand more about Ancient Egypt and it has also become a famous symbol for Egypt's identity and influence around the world.

How was the tomb discovered?

Tutankhamun's tomb was discovered by a historian called Howard Carter in a dig which began on 4 November, 1922 inside a valley in Egypt called the Valley of the Kings.

His tomb had been hidden for many centuries, but when it was discovered, it was full of treasures.

The tomb was quite small, but contained 5,398 items, including: • None A chariot which is a type of carriage driven by horses

Tutankhamun, who is also known as King Tut for short, was a Pharaoh; this is the name for kings of Ancient Egypt.

Pharaohs ruled over the land, collected taxes from the people, enforced the law and led the Egyptian army against invaders.

Tutankhamun ruled as a young boy and took over the throne when he was just nine-years-old in around 1332 BC.

He only ruled only for a short period of time and died less than 10 years later around the age of 18.

The reason for his death is still unknown, but some people say he died from malaria.

Why was this discovery such a big deal? • None Tutankhamun's tomb was discovered almost completely intact which means it wasn't damaged and in great condition. • None It created new standards in archaeology. The techniques and tools Howard Carter had used when he found tomb such as recording detailed notes and sketches was copied and used by historians for future discoveries. • None Interest in the tomb and it's treasures attracted worldwide interest - the King and Queen of England at the time wanted to know updates. • None His name has shaped culture. He is mentioned in a wide variety of music, his tomb inspired fashion trends such as beaded dresses and snake bracelets and the discovery has influenced the making of • None The discovery has helped shape the identity of Ancient Egypt and has hugely supported the country's