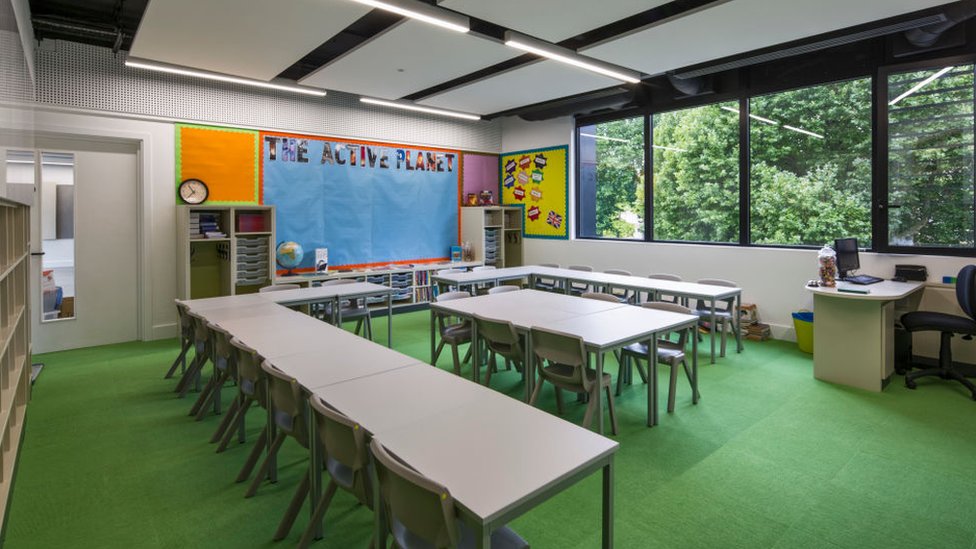 Almost all primary and secondary schools are closed today in Scotland as a strike takes place.

If you're at a school in Orkney or the Shetland Islands then your school may still be open; either way, it's best your parent or guardian checks before you leave for school.

What is the strike all about?

Teaching unions say they don't feel their members are being paid enough, particularly at a time of rising inflation and the cost of living.

A new pay offer of 6.85% was rejected by the unions representing teachers as not going far enough.

So members of the Educational Institute of Scotland (EIS) and the Association of Head Teachers and Deputes Scotland (AHDS) have decided to stay off work in protest.

What have people said?

EIS general secretary Andrea Bradley said the union had been "forced into this strike" after months of talks with Cosla, who employ the teachers, and the Scottish government.

"They have offered a series of sub-standard offers that fall far below... the justifiable expectations of Scotland's hard-working teaching professionals," she said.

Ms Somerville said she was "very disappointed" that strike action would disrupt children and their families. Parents' representatives also said strikes could present problems for families.

"Those pupils really thrive on routine and when that routine is broken then it can cause them a lot of distress, which then in turn causes a lot of stress for parents," she said.

While this is just a one-day walk out, further strikes are not being ruled out in December and in the New Year.