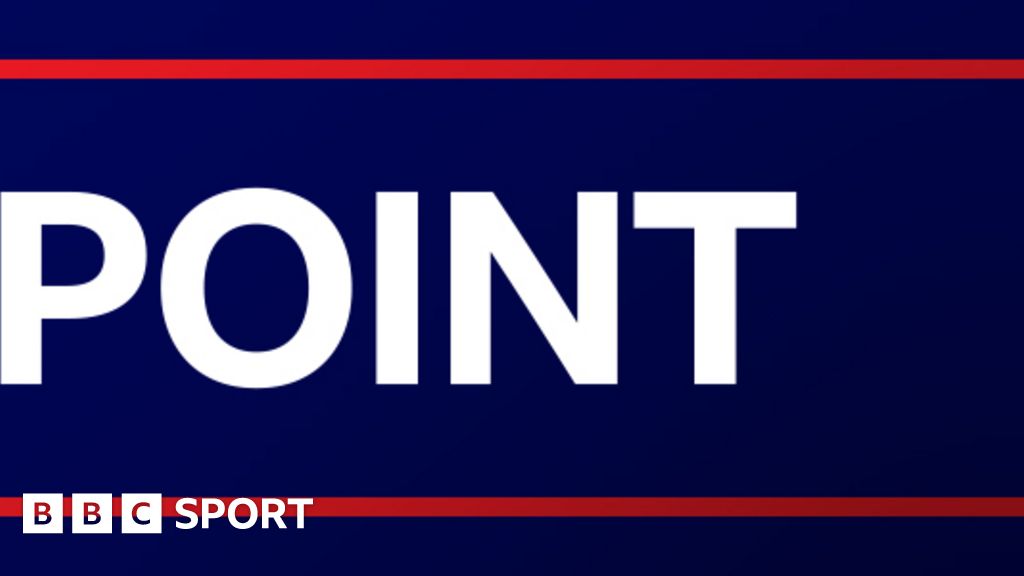 This season Ross Laidlaw has been stapled on as number one - and has become one of the most influential players as a result, pulling out game-changing saves on the regular - all while having made the most saves in the top flight so far.

Playing all 16 league matches, Laidlaw has already equalled his appearance tally for last season. The stopper has four clean sheets to his name - which is highly impressive considering the backline in front of him hasn't been the strongest.

Craig Gordon is nearing 40. Scotland are on the hunt for a new number one. Should Ross Laidlaw be starting for Scotland - probably not - but he deserves a chance to prove himself within the squad.

With a save percentage of 67.1%, higher than Liam Kelly’s 64.4%, he is performing well compared to his direct competitors. Among those who have been in and around Scotland squads, three have barely played this season in Robby McCrorie, Zander Clark and John McLaughlin.

Laidlaw deserves a call up from Steve Clarke as a nod to his excellent form. However, the thing stopping him is probably the fact he plays for Ross County - who are far from renowned for having current players be in a Scotland set up.