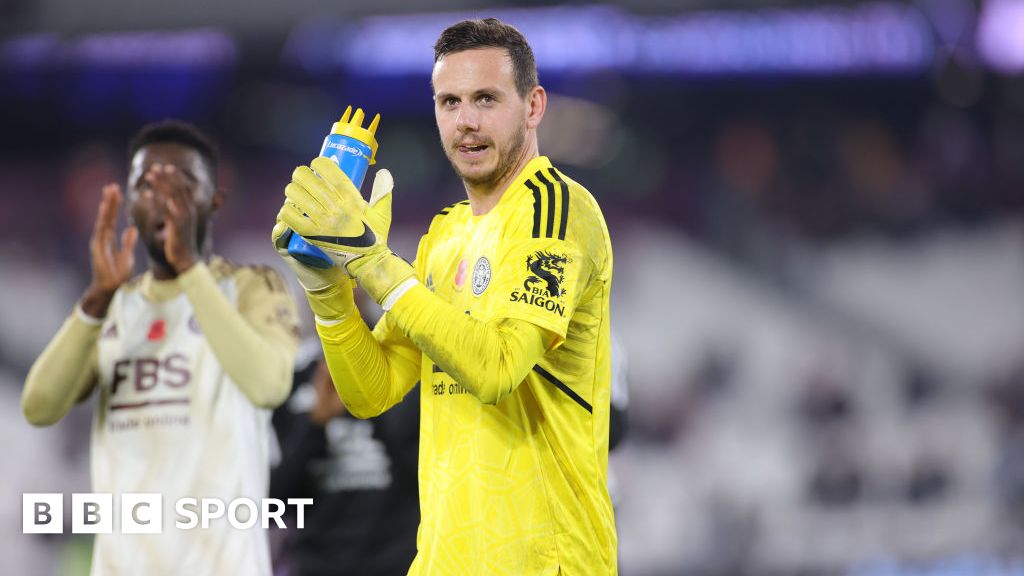 L﻿eicester keeper Danny Ward says the club's players knew they would find form to pull them away from the threat of relegation.

T﻿he Foxes have won four of their last five league games to sit 13th in the Premier League.

W﻿ard has seen his own form transform. He conceded 22 goals in his first seven league appearances of the campaign but, in his eight games since then, has kept six clean sheets and shipped only three goals.

"It's just a confidence thing," said Ward. "We had a tough transfer window which everyone seemed to be talking about and sometimes that was difficult to deal with in the changing room.

"But we knew all along, you look through the squad of players we have and the characters as well as the quality of players, we knew it would be a matter of time until we built our confidence levels and got back to the standard we'd set in recent years.

"Thankfully we've gone some way to getting back there."

N﻿ottingham Forest's Hennessey - who has 106 caps - has admitted a starting role is "up for grabs".