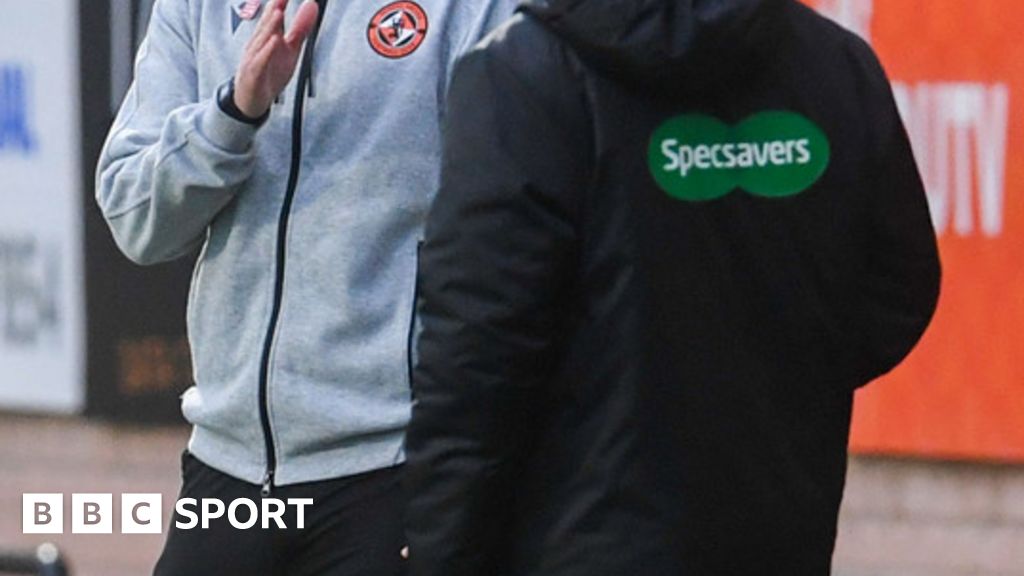 Dundee United head coach Liam Fox has called for lessons to be learned from VAR’s intervention during his side’s defeat by Motherwell last weekend, after Tony Watt had his red card rescinded four days later.

Referee John Beaton initially played on when Watt challenged Sean Goss in the middle of the park, before showing the United striker a red card following a review on his monitor.

United appealed and Watt was this week cleared by the SFA fast-track tribunal, when his red card for serious foul play was downgraded to a yellow for a reckless tackle.

“We are pleased that common sense has prevailed and the decision was overturned," said the United boss ahead of his side's encounter with Celtic this weekend.

“We are obviously still slightly frustrated at the process and how it came about. We obviously can’t get the second half back."

“If you’ve got loads of angles to look at, then you have got to look at them. If that takes slightly longer then, so be it, but you have to get to the correct decision.”