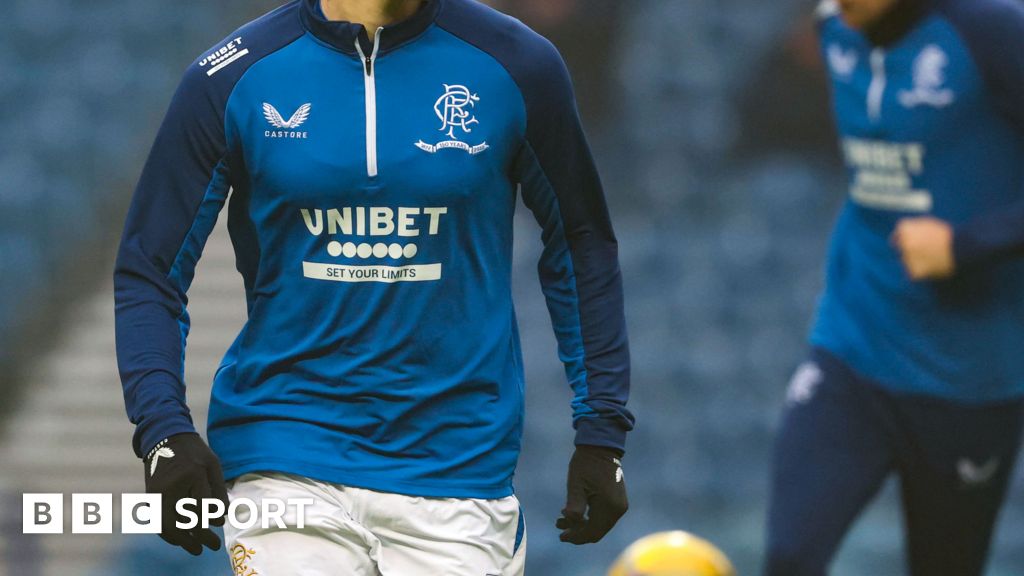 R﻿angers forward Ianis Hagi insists he hasn't "stagnated" during his lengthy lay-off. Far from it, in fact. He has been busy brushing up on his football knowledge and learning a new language.

T﻿he son of Romania great, Gheorghe Hagi, said his period on the sidelines with an ACL injury has "opened different doors" for him and his "development as a person".

“Even though I’m young, I’ve always been keen on coaching," Hagi told Rangers TV. "I’ve grown up beside my father and with him being a coach, I always looked differently at games.

T﻿he 24-year-old, who has been out of action since January, thanked his family for helping him battle back from the serious injury.

“In the first two months when I was on crutches, I couldn’t do much," he said. "I had my mother doing things that she probably hadn’t done for me since I was four years old. It was so hard.

“I’m a 24-year-old guy who has been living on my own since I was 17 and I am used to doing everything for myself, but now I had to ask for people to help me with everything.

"To have loved ones doing that for you is a special thing I will never take for granted.”