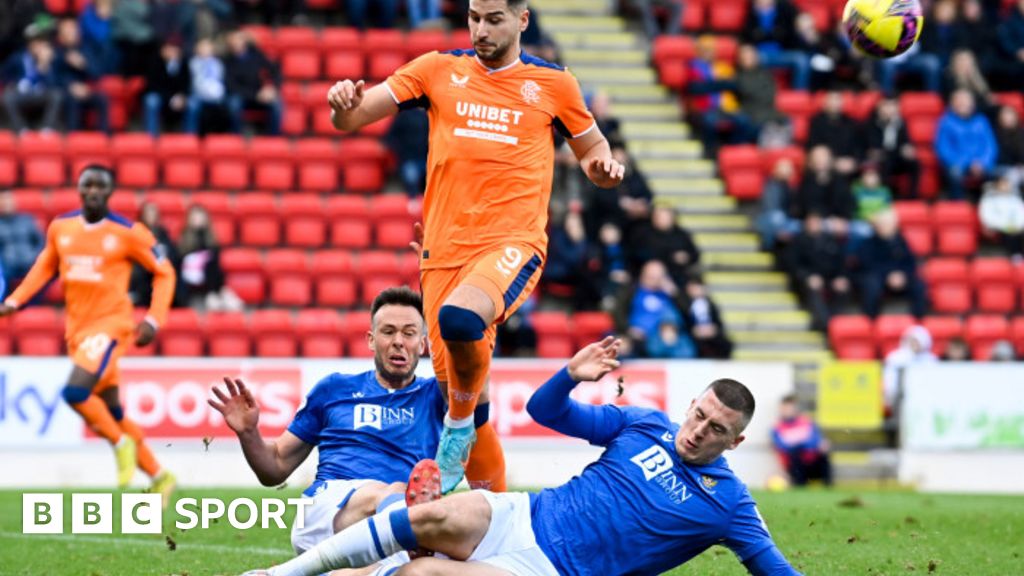 Stuart Cosgrove, co-host of BBC Radio Scotland's Off the Ball, has been giving his thoughts on St Johnstone's season so far.

"I'm very happy with what they’ve achieved and where they are now", he said. "I felt we would be a lot better than last season, and that’s turned out to be the case."

Talking to the BBC's Scottish Football Podcast, he added: "Nicky Clark was a significant signing, I think he’s one of those players, a bit like Steven McLean, in as much as he is very good at holding the ball, and bringing the midfield into the game. He’s been good not just in the sense of goal-scoring, his all-round play has been good as well.

"Callum Davidson has been able to broaden the squad, there are more players available to play. One of the strengths [before] was the central defence, and he’s managed through hook and crook to change that again. We got Alex Mitchell on loan from Millwall, brought in Andy Considine and Ryan McGowan. I can’t see how we will haemorrhage goals."