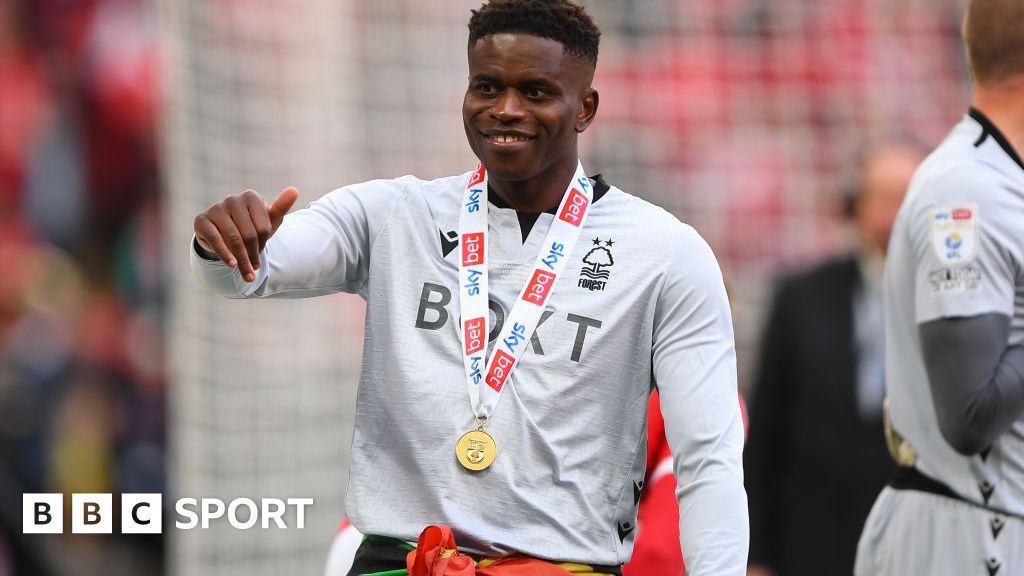 Samba has been heavily linked with a move to Ligue 1 side Lens and is expected to leave Forest this summer.

Sutton told BBC Radio Nottingham: "He’s played 125 games for Forest. He is a little bit unpredictable and he can get involved in the game a little bit too much away from the football, we’ve seen that.

"He looks as if he’s learned his lesson because the manager left him out for four or five games and he looked like he settled down. Towards the back end of the season he was one of the reasons that Forest maintained their charge.

"The fact they have gone for a statement goalkeeper (in Dean Henderson) seems to me that they have been looking for a while. You really don’t know unless you are in the manager’s office talking about it.

"I wouldn’t think he will want to stay as second choice. He’s going to have aspirations of playing and he would have dreamt to play in the Premier League of course."